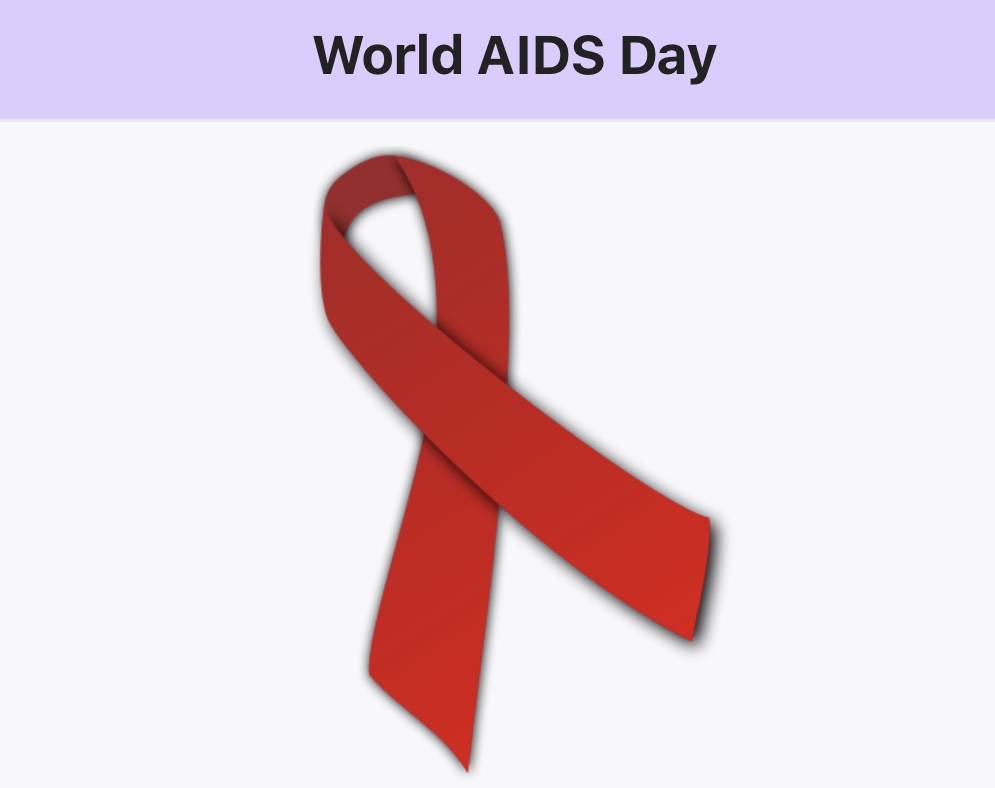 World AIDS Day, designated on 1 December every year since 1988, is an international day dedicated to raising awareness of the AIDS pandemic caused by the spread of HIV infection and mourning those who have died of the disease. Government and health officials, non-governmental organizations, and individuals around the world observe the day, often with education on AIDS prevention and control.

As of 2017, AIDS has killed between 28.9 million and 41.5 million people worldwide, and an estimated 36.7 million people are living with HIV, making it one of the most important global public health issues in recorded history. Thanks to recent improved access to antiretroviral treatment in many regions of the world, the death rate from AIDS epidemic has decreased since its peak in 2005 (1 million in 2016, compared to 1.9 million in 2005).

Roget “We did this with focus on the country” 0