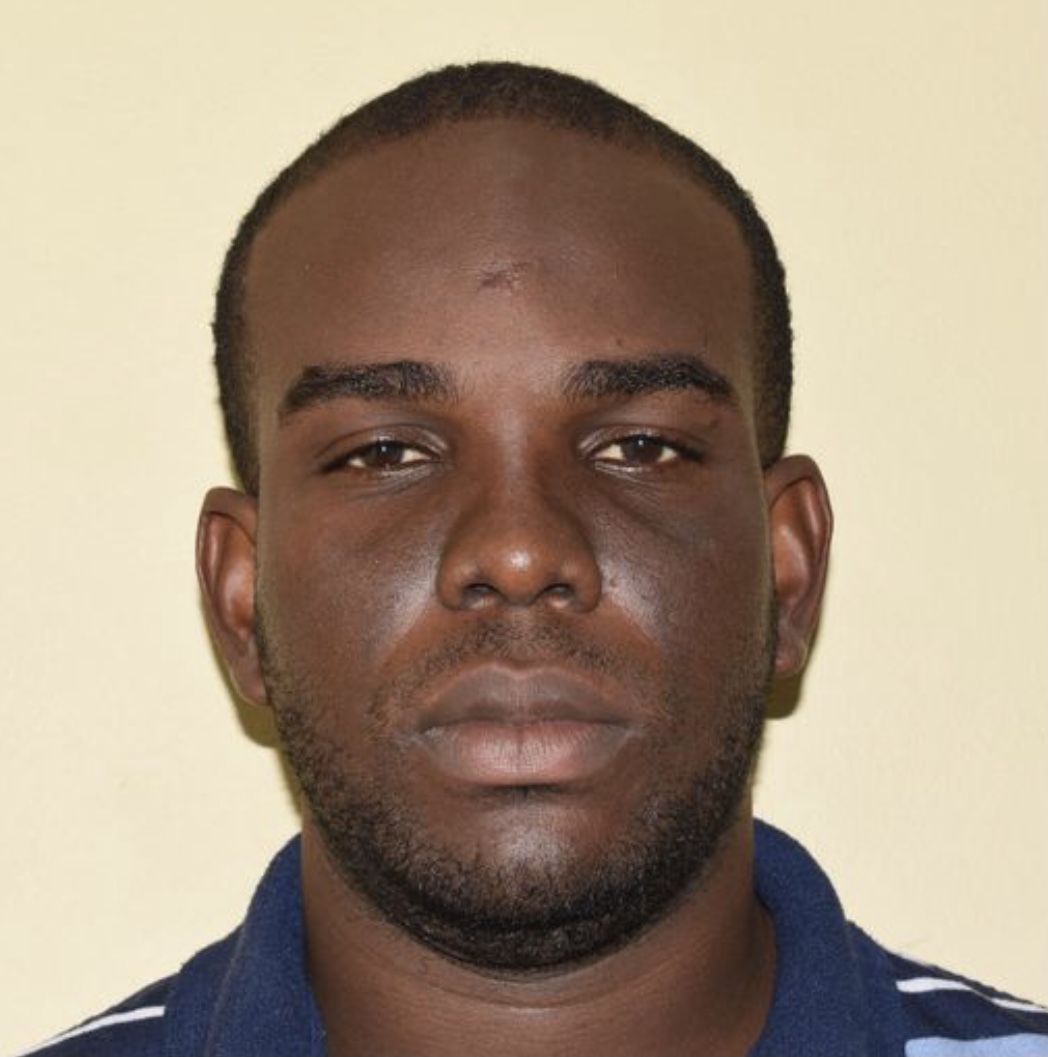 Thirty one year-old SRP Constable Patrick Greig was due to appear at the Port of Spain Magistrates’ Court today, Friday 20th August, charged with murder. Greig of factory road Diego Martin was detained on July 5, following the death of a Diego Martin man, however he was released from custody some seven days later.

DPP Roger Gaspard SC, later advised that further investigation be conducted into the matter. Greig was rearrested and charged in the matter on Thursday.

Officers reported that on July 05th, 2021 at 6:45pm a police constable was returning from his garden, when he observed a group of five men involved in a commotion. The officer intervened in the commotion which he observed and tried to deescalate the situation. One man identified as Keven Benjamin had a cutlass in hand, which he was told to drop by the officer. The man reportedly turned and issued a verbal threat to the officer.

The Police constable drew his licensed firearm and discharged one round of nine millimetre ammunition at the man, who fell to the ground. The man, Benjamin was taken to the St. James medical complex where he was pronounced dead at 7:15pm.

An investigation was commenced led by Inspector Jones of the Homicide Bureau of Investigations Region One Office.

Loading...
Newer Post
Shipment Of Johnson and Johnson Covid19 Vaccines To Arrive in T&T At 3:15pm.
Older Post
Trinidad And Tobago Gets A CariAA 2021 Rating From Caribbean Credit Rating Agency.