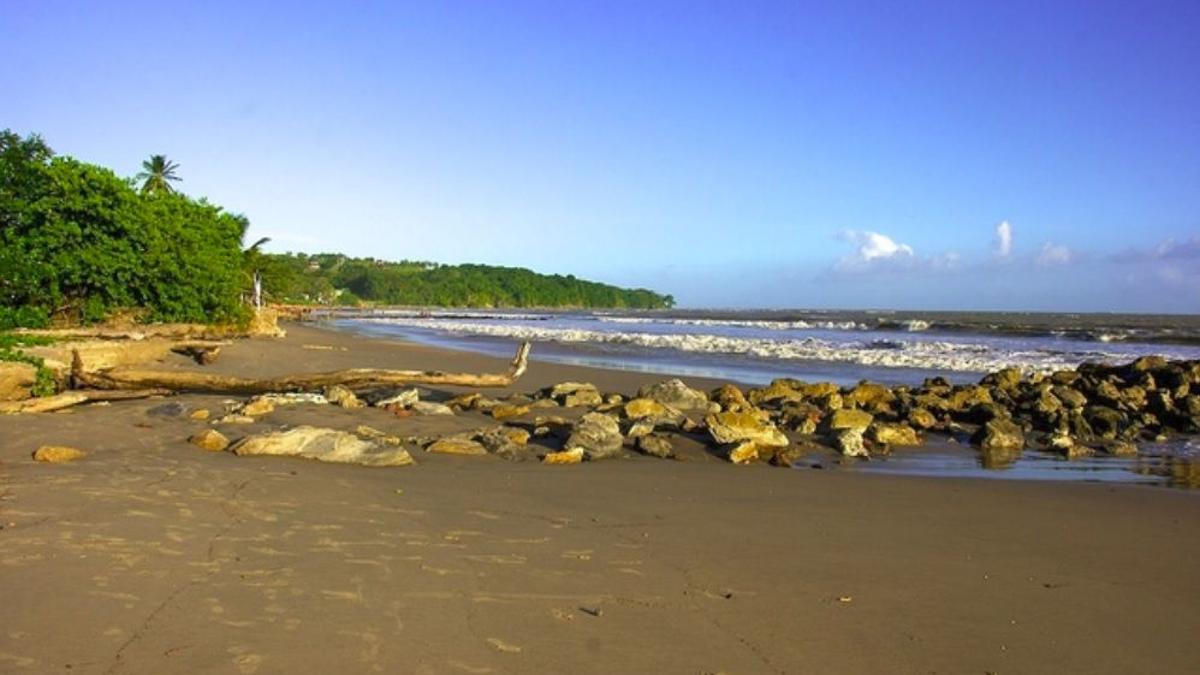 Two men, 36 and 61, are currently assisting South-Western Division (SWD) detectives with their investigations into the capture of 31 illegal Venezuelans along the Los Iros Beach yesterday.

At 11.55 am on Sunday 1st November, 2020, police were alerted to a large group breaching the border along the Los Iros Beach, Santa Flora.

Officers of the SWD Emergency Response Patrol (ERP) and Siparia Criminal Investigations Department (CID) immediately responded,and when they arrived at the location, the officers intercepted two Hyundai Trajet motor vehicles which were carrying a number of persons.

A tally revealed a total of 31 Venezuelans – 13 females and 18 males – and two Trinidadian men who were the drivers of the vehicles.

All parties have been taken into quarantine following which charges are expected to be laid against the local men. The immigrants will be repatriated to their homelands.

Police are thanking the public for continuing to report illicit activities and suspected illegal immigrants to its 555 hotline.

Loading...
Newer Post
Alaba Future in Doubt After Bayern Munich Withdraw Contract Offer
Older Post
Dr. Hazel Othello asks the public not to be dismissive of persons who may suffer from ‘COVID fatigue’

Brandt: “My statements could have been articulated better” 0