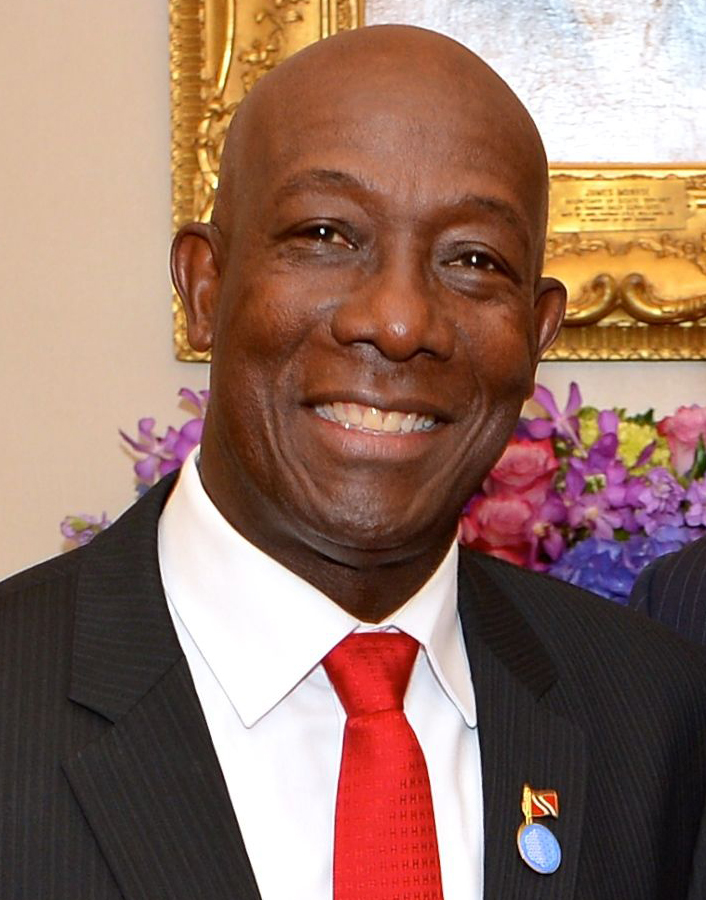 30 days in jail for threatening to kill Dr. Rowley

A man was sentenced to 30 days in jail with hard labour for threatening to kill Prime Minister Dr. Keith Rowley.

Twenty-three year old Nicholas Huggins of Point Fortin used a cell phone to respond  to a Facebook post in an obscene manner.

On April 4 Huggins commented, “f**k. keith rowley and point people will kill him f**k all of them…I kill him for real.”

Huggins, of Ivory Crescent Gardens, Point Fortin, was arrested on April 8 and charged under the Summary Offences Act.

On Tuesday, he appeared before a Point Fortin Magistrate where he pled guilty to using a cellphone to send a message of indecent, obscene or menacing character.

5 arrested for 63 sexual offences against minors 0

Over 200 teachers turn up at schools for SBA prep. 0