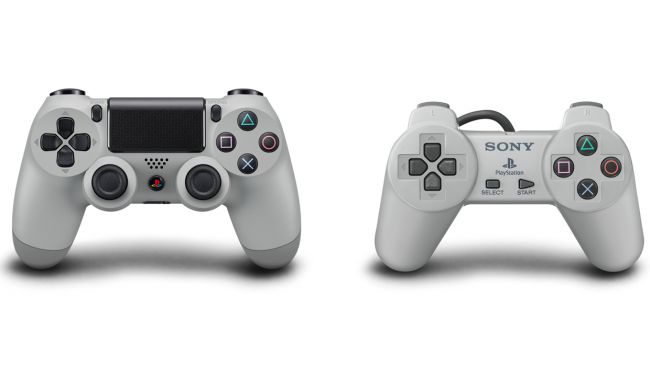 It may have only been 6 years, but the PlayStation 4 has cultivated an impressive library of quality titles that simply can’t be experienced anywhere else. Moreover, just when it looks like we’ve had our fill with the likes of Horizon: Zero Dawn, Bloodborne and Until Dawn all releasing to critical and commercial acclaim, a nice surprise like Marvel’s Spider-Man will swing on over to reinvent how people think of open-world superhero games forever.

Yes, PlayStation has continued to champion quality over quantity with its many first-party exclusives this generation, but nobody can deny that there have been a few franchise casualties along the way. Let’s take a stroll down memory lane, then, and decide which PlayStation exclusives deserve to make comebacks.

While 2014 did see Sucker Punch’s hallmark superhero franchise blast its way onto PS4 in a big way via InFamous: Second Son, a shallow narrative and unlikeable protagonist were enough to indefinitely place the series on ice. Delsin Rowe simply rubbed players the wrong way by being a bit too full of himself, despite him offering a healthy mix of rock, neon and video-based superpowers. Previous leading man Cole MacGrath carried a lot more weight, by comparison, raising the stakes by having player choice affect gameplay and story outcomes massively in 2011’s InFamous 2.

However, this isn’t to say that there isn’t still plenty of meat left on the InFamous bone, with a whole world of conduits and cool abilities being present in this universe and just waiting there for the taking. It might be tricky to bring back MacGrath given certain decisions made with InFamous 2’s canonical ending, and PlayStation may have since filled its superhero slot with Marvel’s Spider-Man, but we’d give anything to be able to re-enter this unabashedly original comic book world in future.

The Final Fantasy video game franchise may have made a name for itself in the RPG niche, but their ventures in other genres have proven just as successful. A good example is Final Fantasy Tactics for the original PlayStation.

A stark departure from other Final Fantasy games, Final Fantasy Tactics utilized a 3D, isometric, rotatable playing field with a challenging and complex combat system that belied its cutesy 2D sprite characters. It was commercially and critically acclaimed upon release. But, while fans and critics loved it, it seems that Square Enix did not see enough to build on the franchise as most people expected.

For a game that’s widely considered as an absolute classic, that’s too many years without a proper follow-up.

With Square Enix still producing top-notch RPGs, including one installment after another to the Final Fantasy franchise, maybe it’s time that they decided to give Final Fantasy Tactics another go so that a newer generation of gamers can enjoy it.

What’s not to love about an anthropomorphic raccoon who’s dedicated his life to thieving? Sly Cooper fulfilled this oddly specific power fantasy way back during the PS2 era, setting players off on four light-hearted adventures around the globe. More so than the cool locations and fun collectibles, however, it’s the joyful cast of characters that we remember most fondly about the Sly Cooper series. Sly, Bently and Murray all embody what was so great about the time when character-platformers were all the rage: endless personality.

That’s why it makes so much sense for Sly Cooper to make a comeback, what with other celebrated video game mascots like Spyro and Crash having already set the stage. Nostalgia has been proven to be big business for all the currently-released consoles, so why not continue this with another entry? 2013 saw Sanzaru Games pick up the developing reigns with Sly Cooper: Thieves In Time, complete with cliff-hanger tease. We’re still hoping for a resolution…