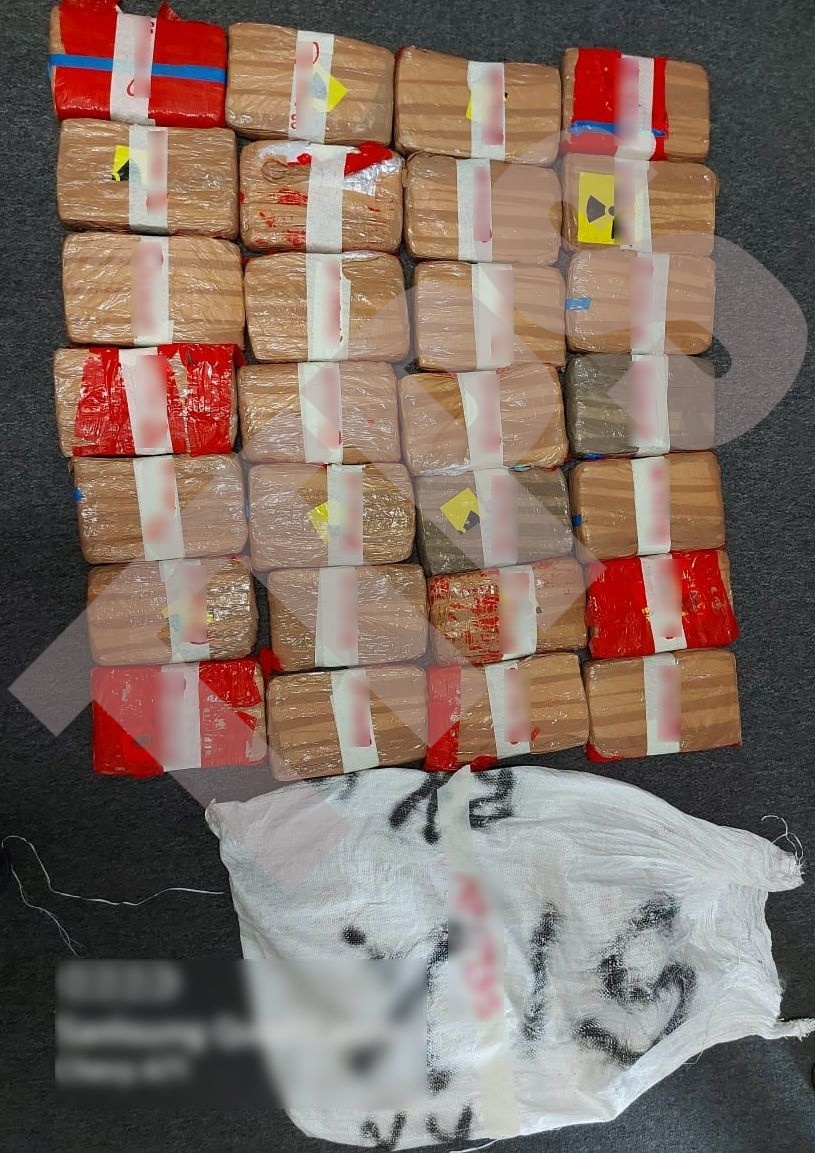 Fourteen kilograms of marijuana with an estimated street value of $280,000 was found in Couva yesterday.
The find was made during an anti-crime exercise conducted in the Central Division between the hours of 9 am and 1 pm.

The exercise included the execution of several search warrants and a search of areas known for illegal drug activity.
A report by the Trinidad and Tobago Police Service statues, that during the exercise, officers proceeded to an empty lot along Cemetery Street, Couva.

They found a white crocus bag containing 28 brown plastic packages with a quantity of a dried plant-like material resembling marijuana.

Anyone with information that can aid in the arrest of persons, in this case, is asked to contact South Western Division Police at 649-2353, or 999, 555, CRIME STOPPERS at 800-TIPS, or report via the TTPS Mobile App.