26 year old WPC charged for possession of marijuana for trafficking 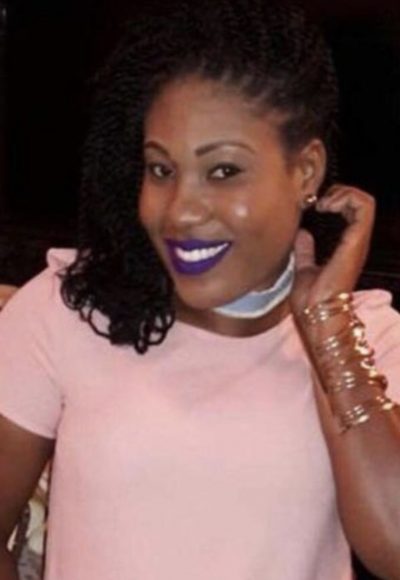 Twenty six year old police  of­fi­cer Karita Dalrymple of Mason Hall Tobago was arrested on an outstanding warrant for possession of marijuana for the purpose of trafficking.

She is at­tached to the Emer­gency Re­sponse Pa­trol in To­ba­go has been in the police service for just three years.

The WPCs arrest came af­ter an in­ves­ti­ga­tion and search of her home by To­ba­go po­lice who discovered quan­ti­ty of mar­i­jua­na.

Her boyfriend Kurt East­man was al­so charged for the same of­fence.