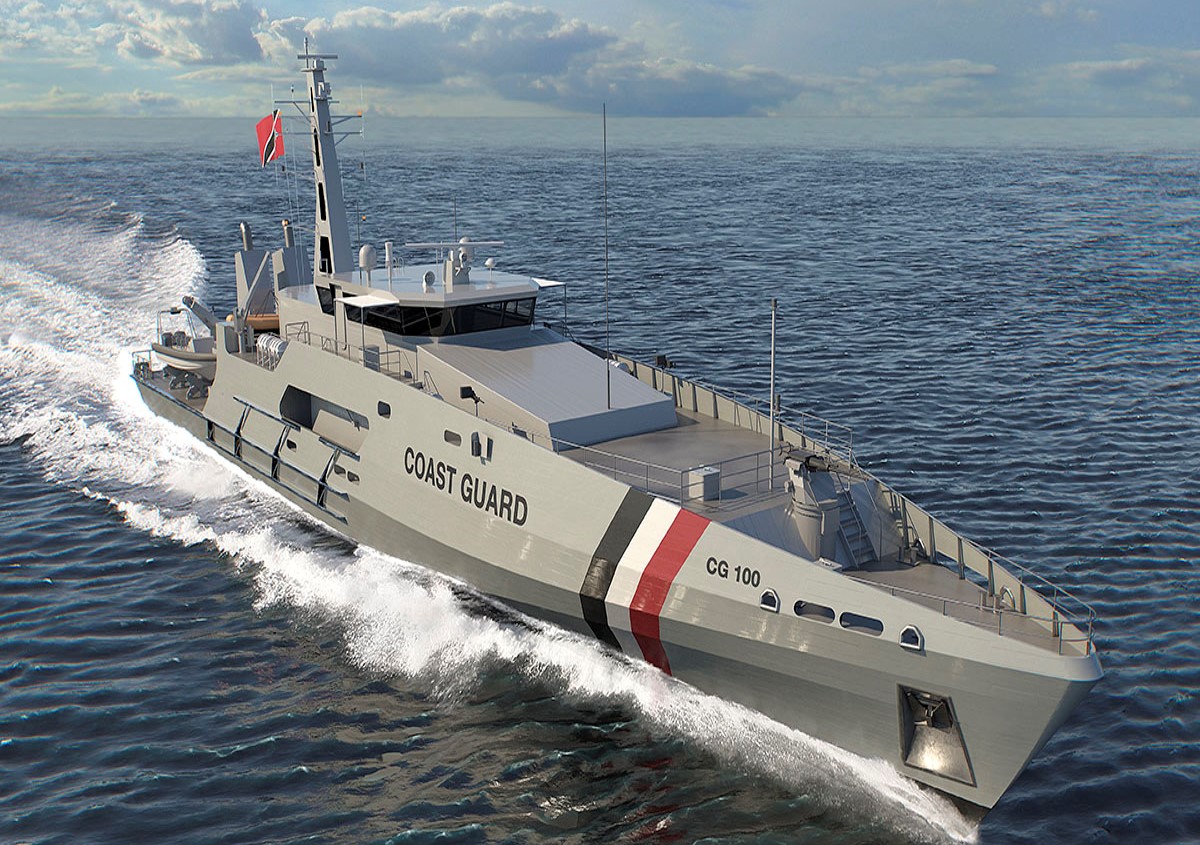 Twenty-six Venezuelan nationals were intercepted in the Gulf of Paria by the Trinidad and Tobago Coast Guard (TTCG) this morning.

According to a press release issued by the TTCG, a Venezuelan pirogue named Dona Josafena with registration ARSI 3685 was captured at around 12:49am with 13 adult males, four adult females and nine children.

The vessel and its occupants were escorted to the TTCG Headquarters at Staubles Bay, Chaguaramas where further searches were conducted revealing 55 blocks of cheese and one monkey.

The Venezuelan nationals are currently awaiting processing by the Immigration Division.

Acting DPP orders inquest into the death of Chaguanas man 0