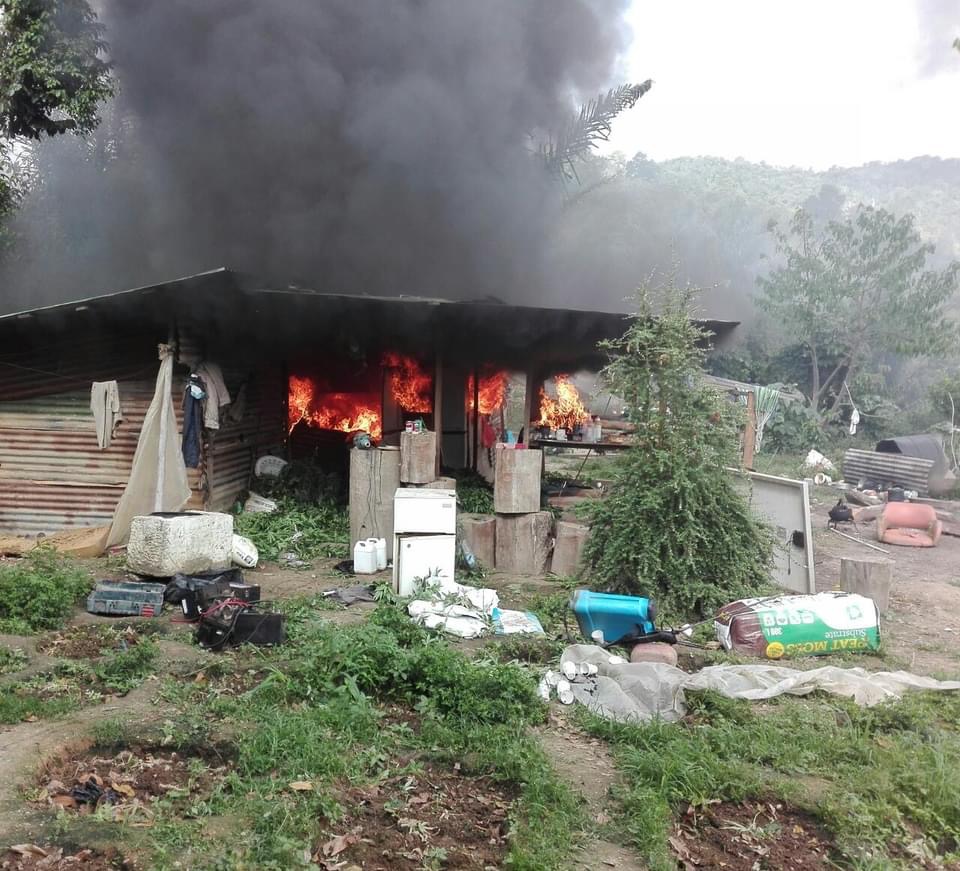 $26 Million in narcotics destroyed by the TTPS

A report by the TTPS indicates that during the hours of 9 am and 4 pm, officers made their way to Grand Curacaye, Santa Cruz, where they located five marijuana fields situated on approximately eight lots of land containing a total of 2,650 fully grown trees. There were also four seedling beds along with four camps. Three trap guns were also discovered. 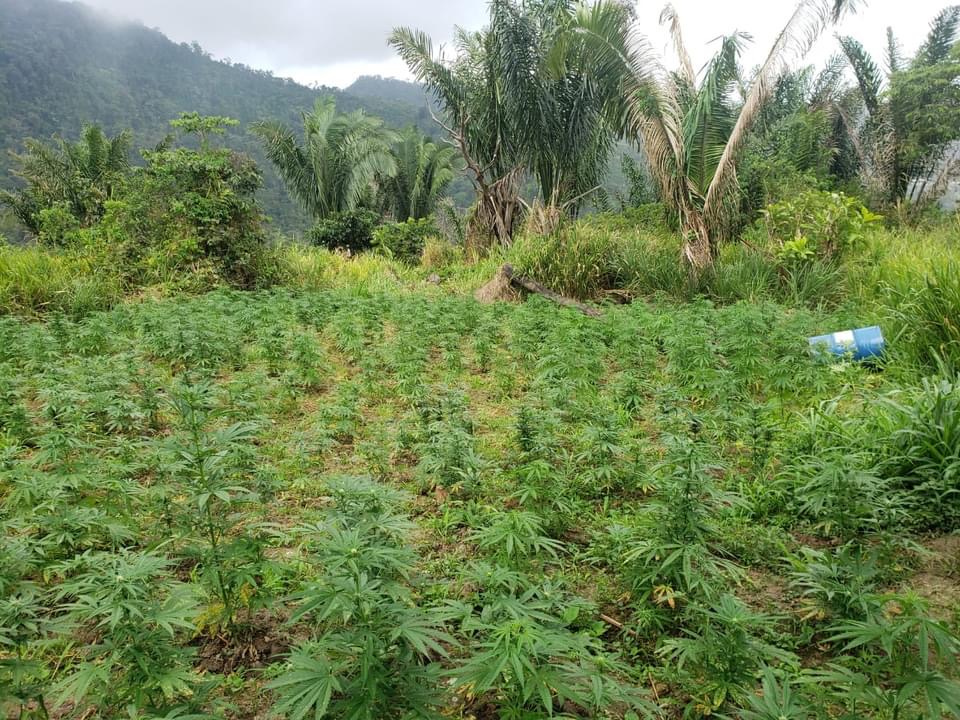 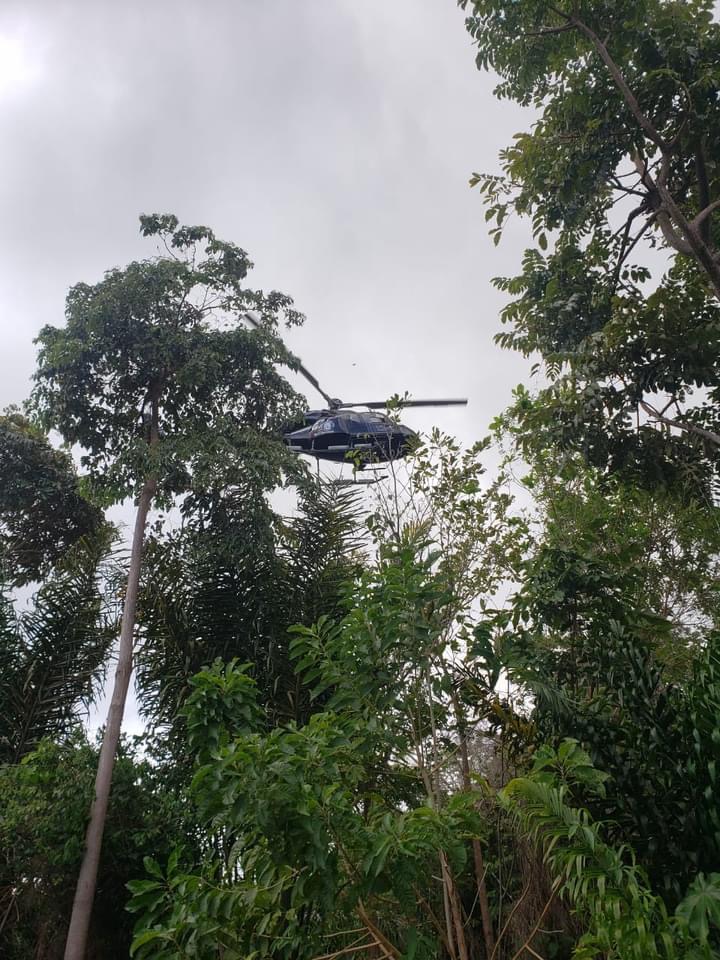 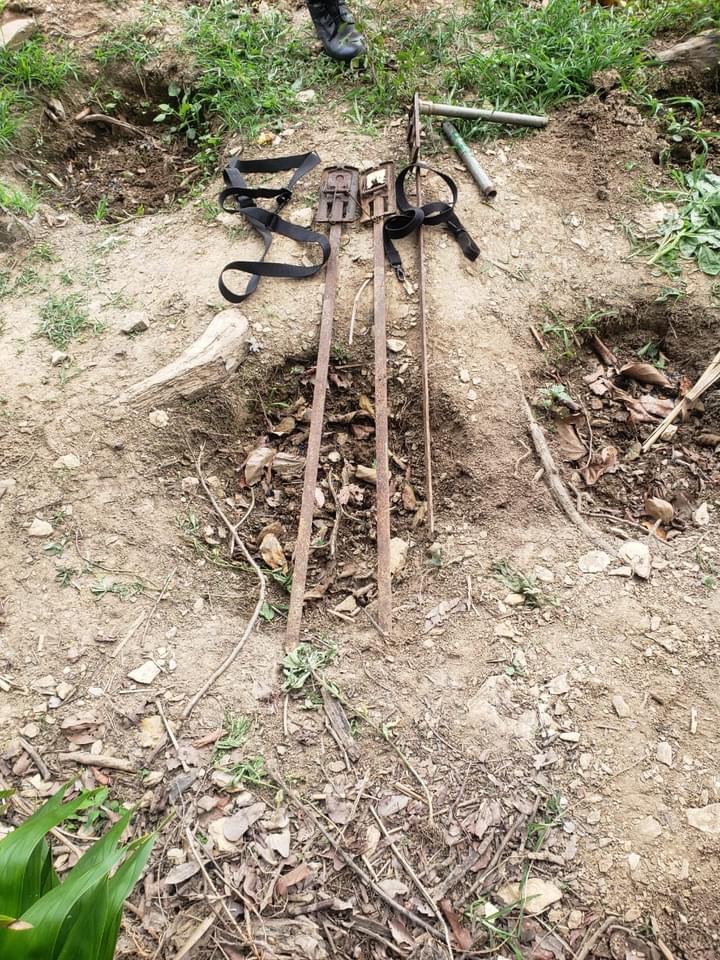 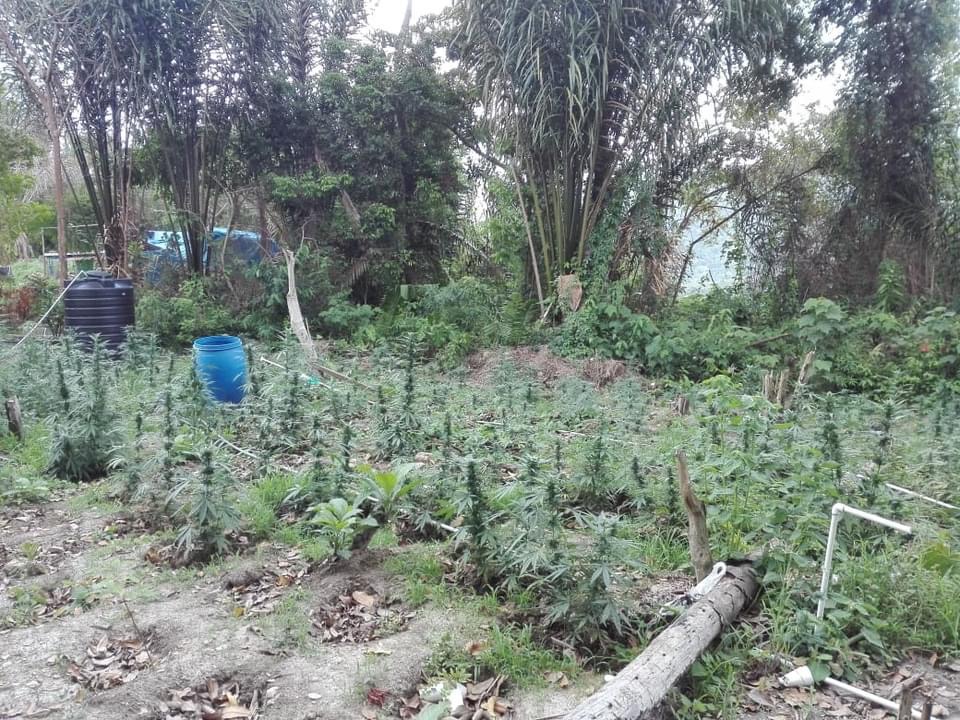 The narcotics had an estimated street value of $26,500,000. The fields were destroyed and the trap guns were taken to the police station for processing.

This exercise was coordinated by Snr Supt Oswain Subero and ASP Cuffy. 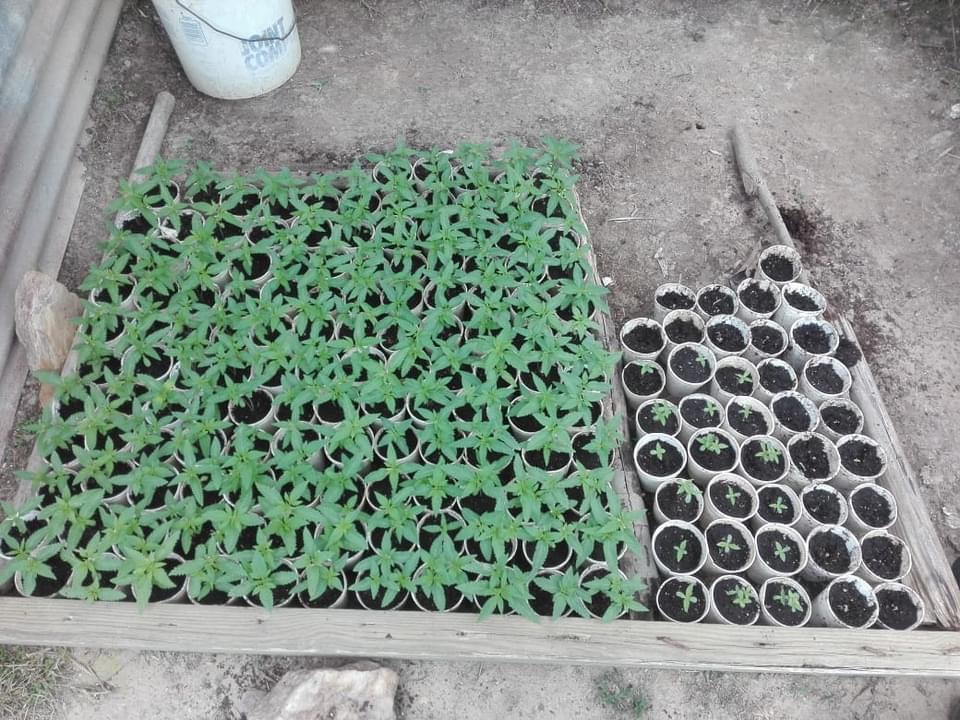 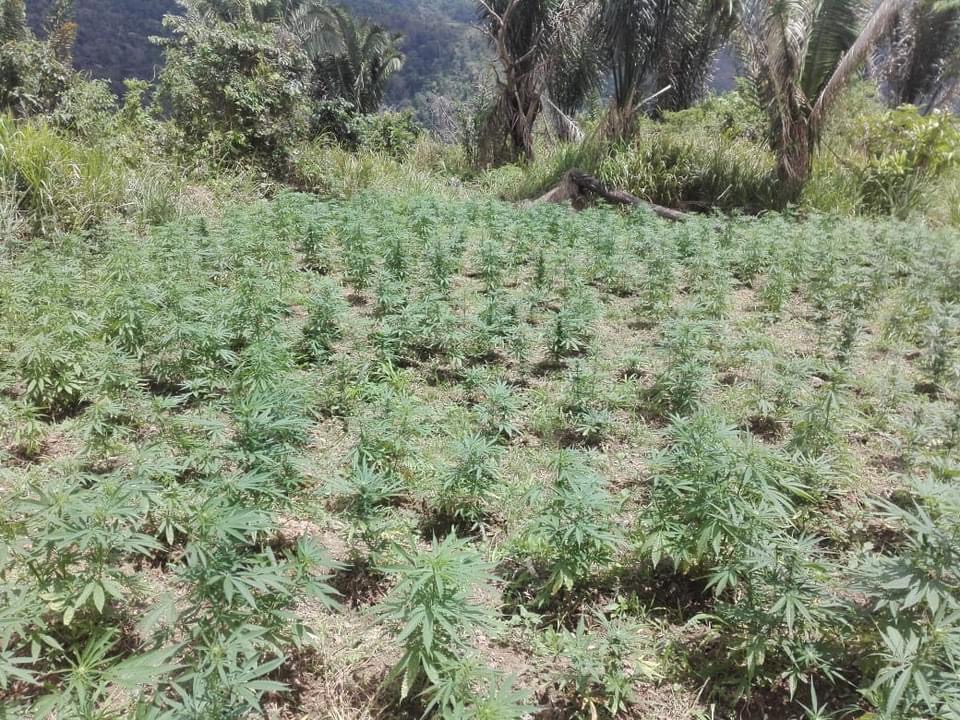 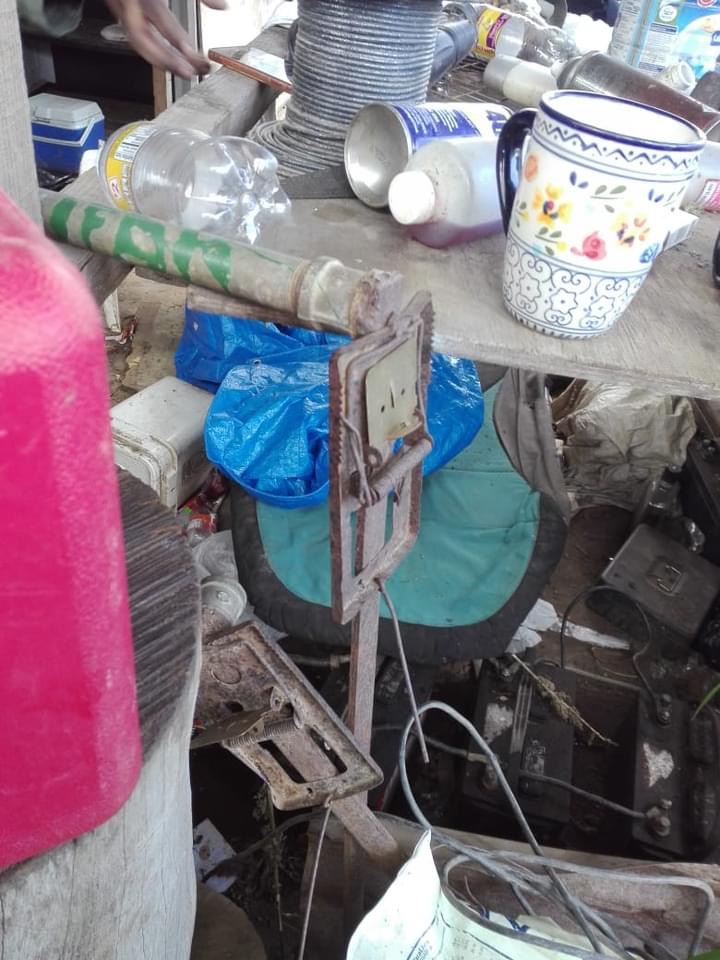