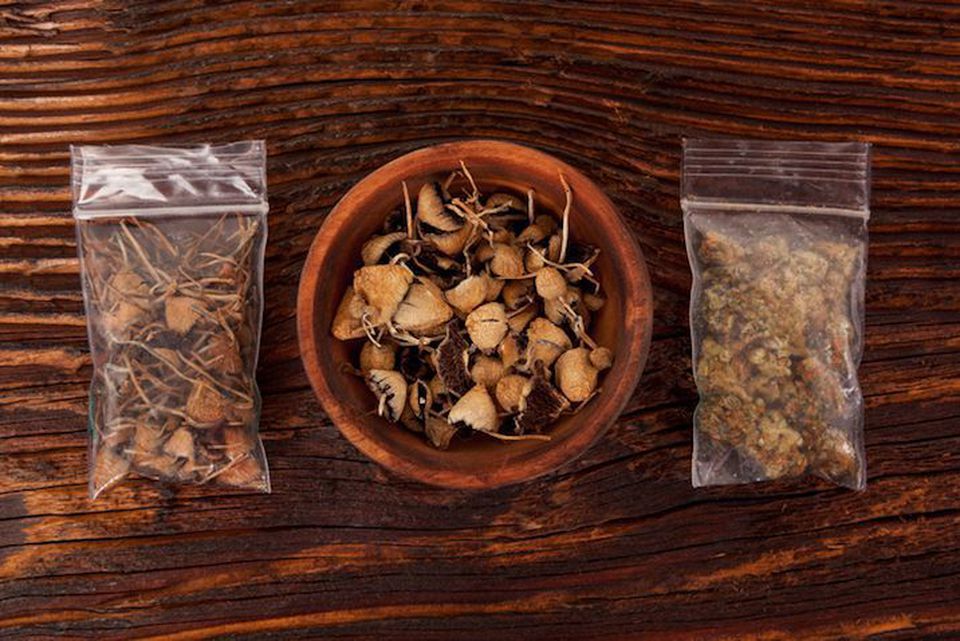 $25,200 worth in magic mushroom edibles seized by the TTPS

The Southern Division Task Force arrested and charged five persons for being in possession of illegal drugs on April 2nd 2021.

Seized during the exercise was a total of 753 grams of high grade marijuana along with 84 pieces of magic mushroom edibles valued at $300 each.

The magic mushroom edibles have a total value of $25,200.

As a part of Operation Strike Back 3 supervised by Sergeants Charles and Joseph with Cpl Charles and members of the Canine Branch, the exercise focused on priority offenders.

Gun and ammo seized in Roxborough 0

‘The great conjunction’ of Jupiter and Saturn 0