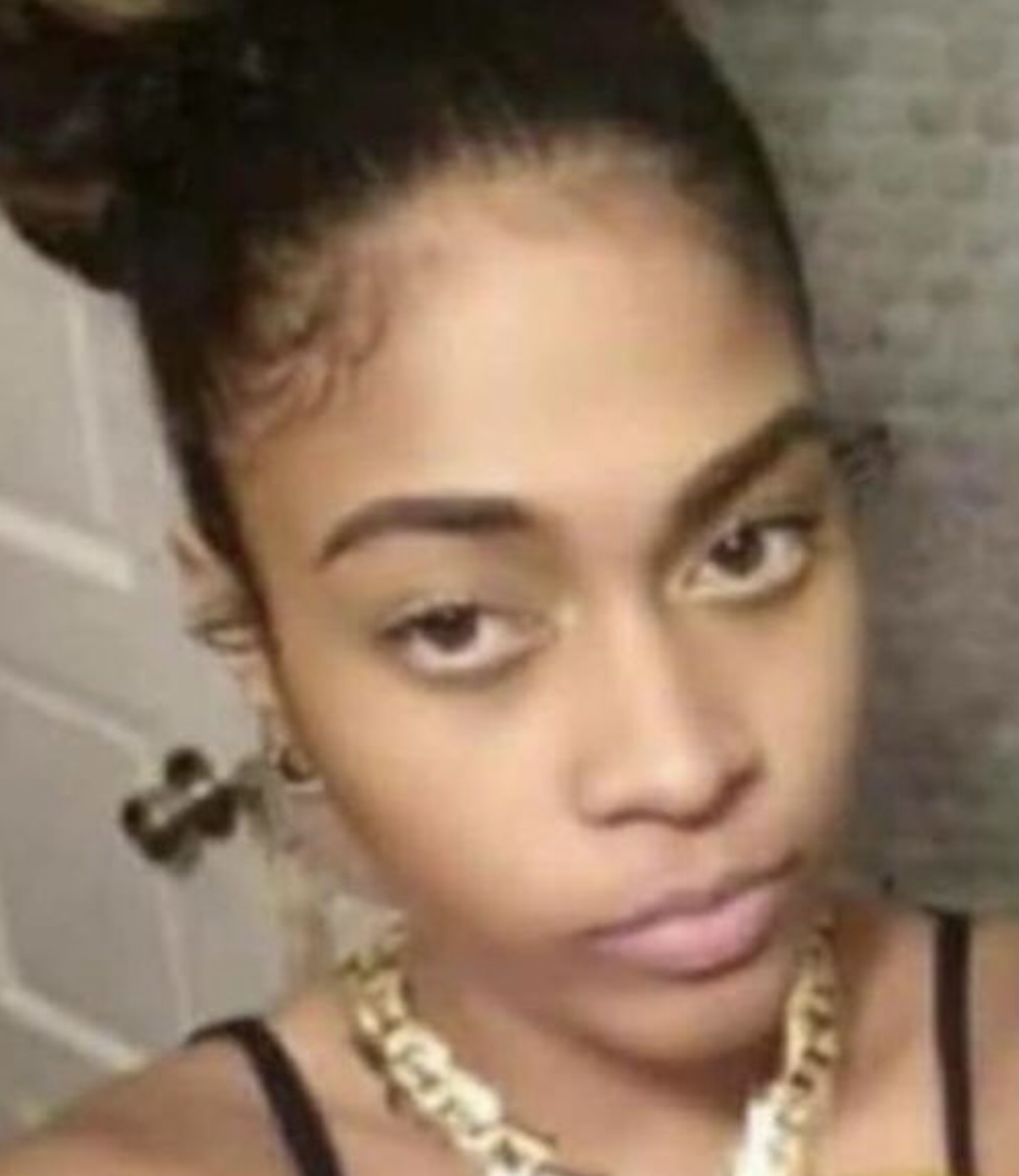 A 25 year old mother was shot to death on Thursday night in Moruga. The woman and her three year old infant son who was also shot were traveling in a car when the incident occurred.

She has been identified as Natalia Cooper, 25, who later died at the Princes Town Area Hospital.

The three year old son , Cairo Jordan, was transferred to the San Fernando General Hospital. He was treated for a wound to his leg and is reported in stable condition.

Cooper was heading home at around 8.30pm and was reversing into her garage when gunmen opened fire on her Nissan Tiida car, when the gunmen who were waiting opened fire.

Police also said Cooper’s boyfriend Kadeem Jordon, 27, was murdered in Pleasantville in April of 2020. It is not yet known if the murders are connected.

He’s believed to have been murdered because of his alleged connection to a relative who is known drug dealer in North Trinidad.

Officers recovered a live round of 9 mm ammunition, two projectiles and four spent shells at the scene of the shooting.

Investigations into the murder are continuing.

Prince Harry Finds A ‘WUK’ As A Tech Executive 0