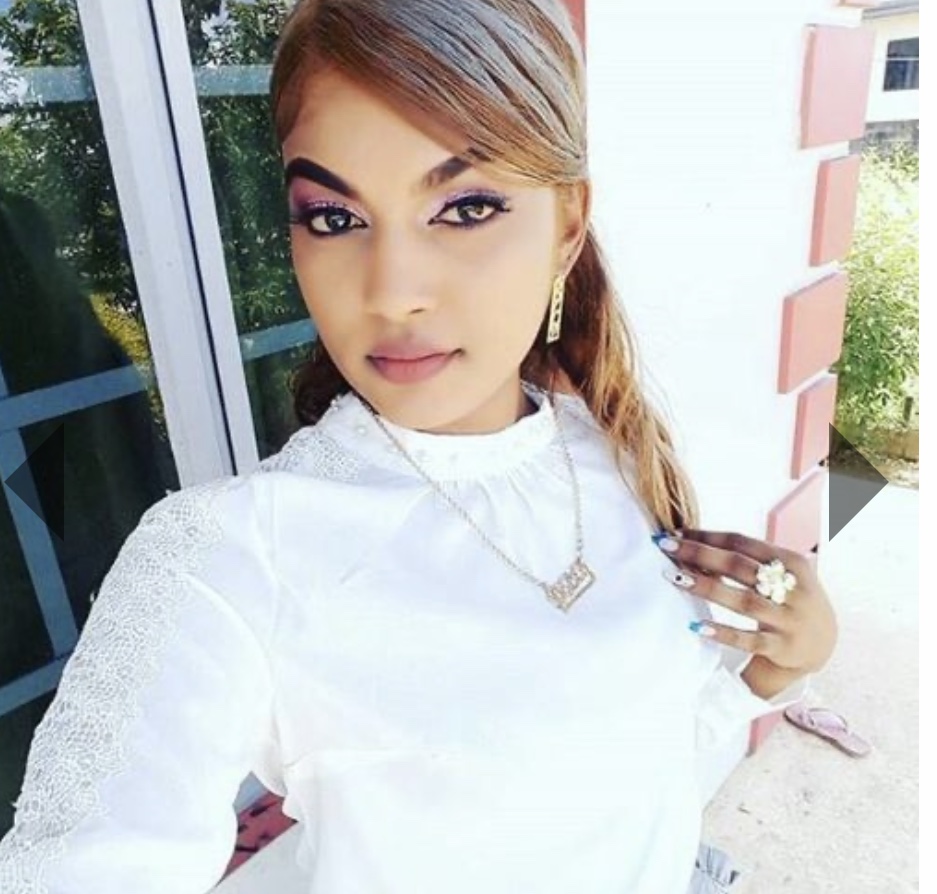 The body of 24 year old Dolmatie Mungroo was found in St Helena on Thursday. The body bore chop wounds to the neck and hands. Police described defensive wounds suggesting she fought for her life. Police detained a suspect in the murder .

The 23 year old man suspected of killing Dolmatie hiding at a hotel off Caroni south bank road in Piarco. The suspect was reportedly making plans to flee the country.

Upon discovery of the woman’s body police carried out a search operation and held the man at 12:45am The operation was executed by officers of the Central Division and the Las Lomas Police Station, led by ASP Smith and Sgt Figaro.