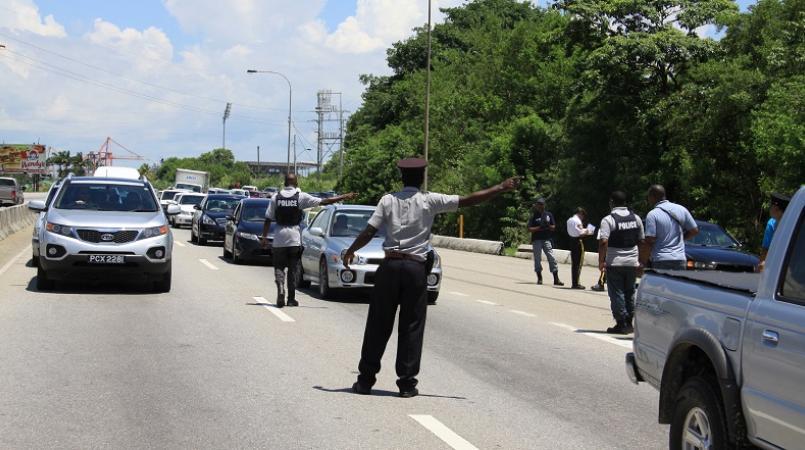 22 ticketed for speeding in South Trinidad

South-Western Division Traffic Police are renewing their warning to motorists to adhere to speed limits across the Division.

The warning comes as 22 drivers were ticketed for exceeding the speed limit during road safety enforcement exercises yesterday.

They were among 82 other drivers who were issued tickets for the following:
• 16 for defective fittings
• 13 for no ID lights
• 12 for failing to wear seatbelts
• Six for no horns
• Six for no booster seats
• Two for no headlamps
• One for failing to comply, defective tyre, noisy instrument, unauthorized light and no MGW/TARE respectively.

One person was also issued a fixed penalty notice for failing to wear a face mask while in public.
The exercises were conducted in the Erin, Point Fortin, and Santa Flora districts.