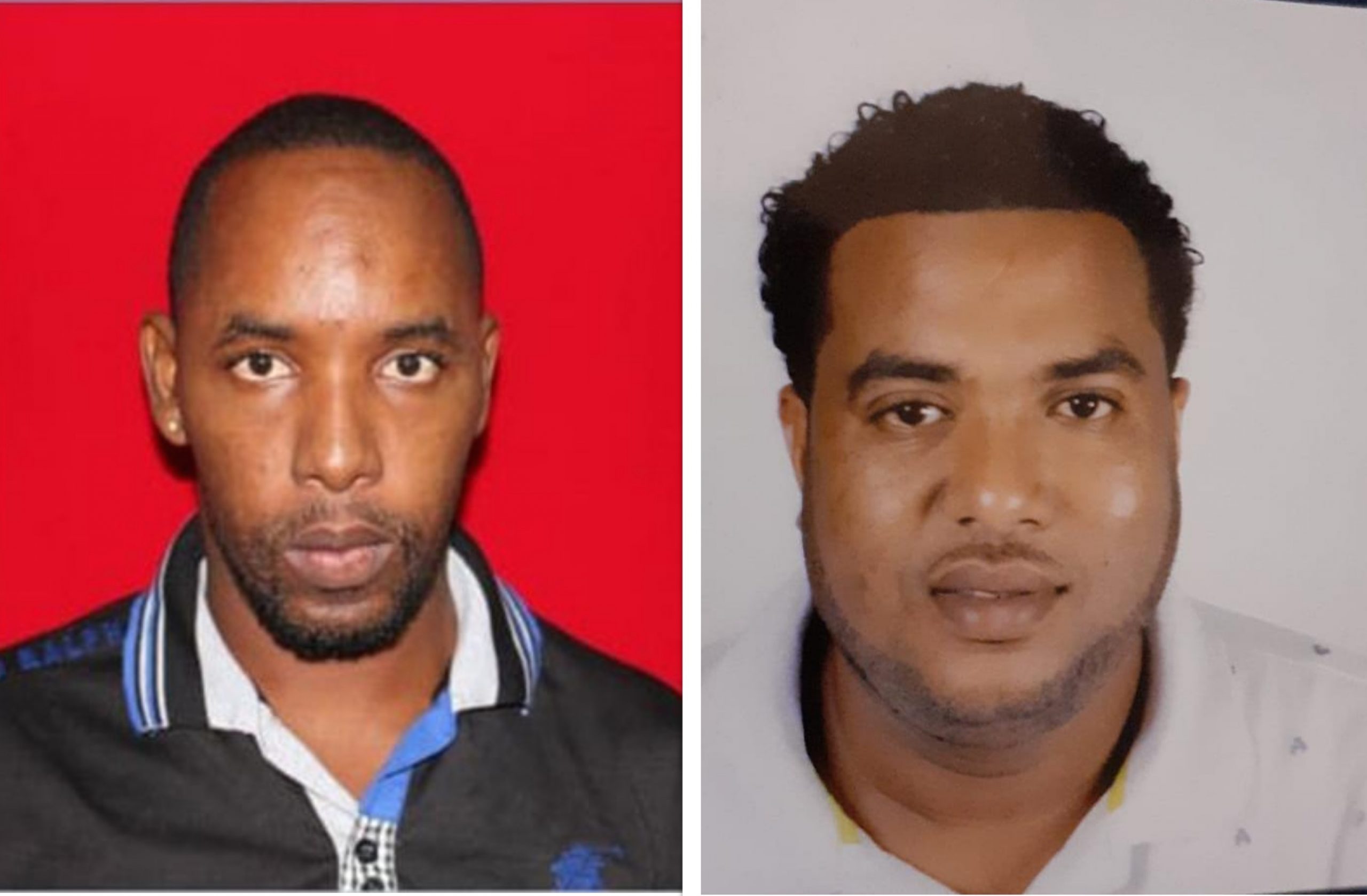 Not one, not two, but close 22 police officers – all members of the Special Operations Response Team (SORT), appear to be linked to the deaths of Joel Balcon and Andrew Morris, the main suspects in the murder of Andrea Bharatt.

And, according to a Guardian Media report, there is the possibility that these officers will be placed on suspension pending the outcome of the investigation or allowed to remain on duty while the investigations are ongoing.

The GML report further states that there isn’t “much concrete evidence with regards to identifying the officers” since they were wearing masks.

SORT had up until Friday to submit their reports about the incident and the preliminary findings of this particular report, part of the internal/divisional investigation that began last Monday and which was exclusively reported by the Sunday Guardian, are expected to be handed over to the DCP for Crime McDonald Jacob on Monday.

Apart from this investigation, the Police Complaints Authority (PCA) and the Professional Standards Bureau (PSB) have started separate investigations into the deaths. Homicide investigators are also conducting a fourth investigation.

Taxi driver to be charged with Ashanti’s murder; second suspect to be released 0