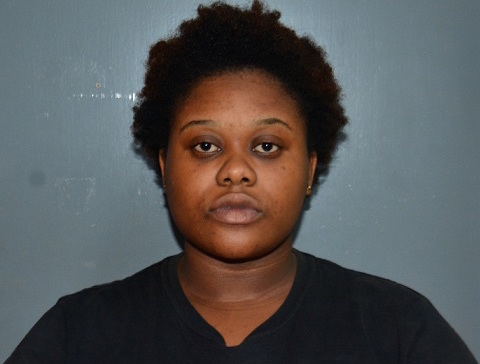 A Tobago woman is today in Police custody, charged with assault and malicious damage following a report made by her 67-year-old former employer.

ZALIKEA HOWIE, 21, of Robert Trace, Mt Pleasant, visited the victim’s home at Pump Mill, Scarborough, yesterday around 10.15am. While there, an argument ensued and she allegedly dealt the woman several blows about her body.

A report was made to the Scarborough Police, and Howie was subsequently arrested by WPC Chapman. She was later charged for the offences of assault and malicious damage to items, amounting to the value of $6,000.

The accused is expected to appear before the Scarborough Magistrates’ Court virtually today, Thursday 18th March, 2021.