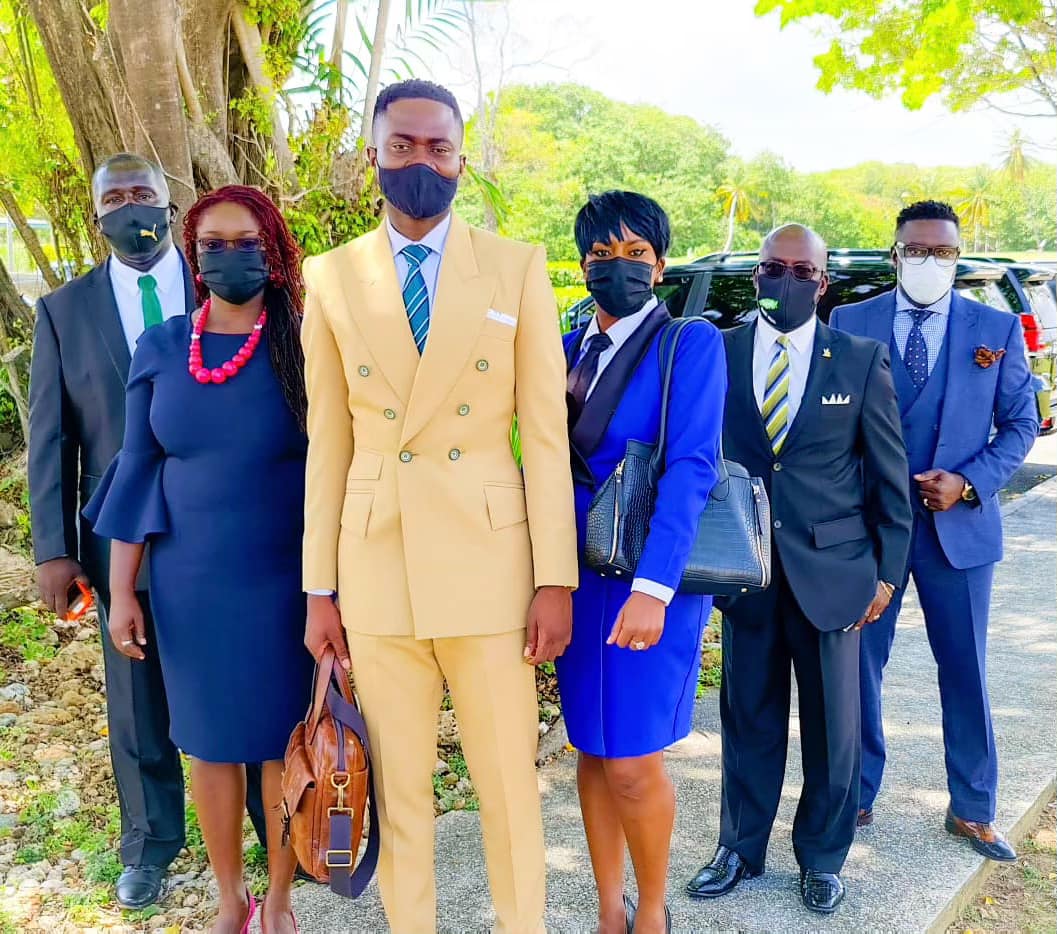 Power 102 Digital takes a look at the year that was 2021…From Trinidad and Tobago’s response to the covid 19 pandemic, the collapse and reconstitution of the Police Service Commission and the end of Gary Griffith’s tenure as COP…

The Tobago House of Assembly Elections commandeered attention throughout 2021 as voters went to the polls on January 25th, then again on December 6th.

From the constitutional crisis arising out of the 6-6 deadlock, to the change in legislation allowing the Election and Boundaries Commission to increase the number of electoral boundaries, and ultimately the Progressive Democratic Patriots’ trouncing of the People’s National Movement in the final votes, Tobago’s political landscape experienced a major shift in 2021.

Reflecting on these developments, Power 102 Digital spoke with Dr Bishnu Ragoonath – Political Scientist and Chairman of the Council for Responsible Political Behaviour – on the factors that may have contributed to persons in Tobago making such a pronounced decision as it relates to their choice for representation.

Dr Ragoonath listed people’s discontent with the PNM’s handling of the January election results among the factors.

He said the electorate were simply fed up.

Now that the decision has been made, the question is, how realistic or attainable are expectations of the both the people of Tobago and the politicians moving forward?

Mr James said once the will of the people of Tobago is respected by the Central Government, there should not be much of a struggle.

Asked whether this shift will have any bearing on Trinidad’s political future, Mr James stated that the recent changes in Tobago has now brought about a level of hope among the Opposition here in Trinidad but General Elections are still some time away.

On the other hand, Dr Ragoonath said the variation in the PNM’s style of campaigning across both islands is what will account for the individual results.

Hundreds gather in Eddie Hart as tributes continue for Andrea 0

Teen remanded into custody for possession of gun and ammo 0