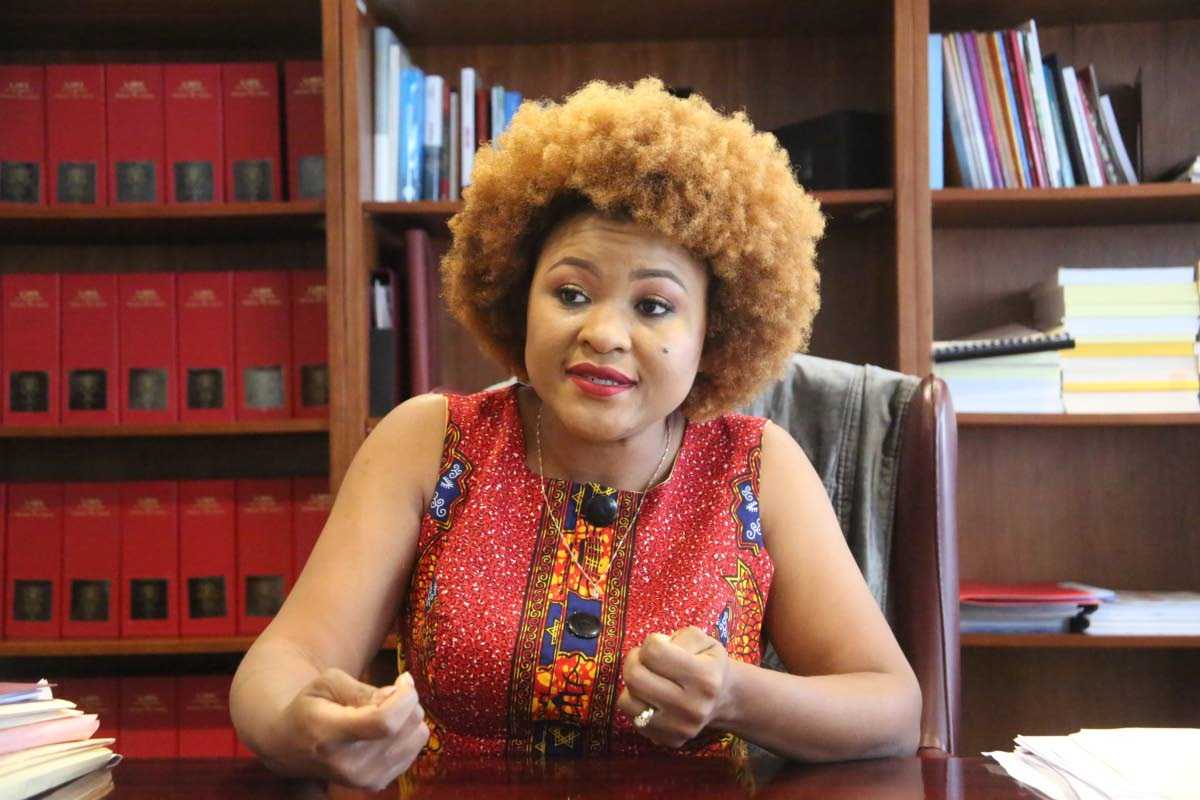 Education Minister Dr Nyan Gadsby-Dolly has revealed that her ministry is currently reviewing the Top 200 List for the 2020 Secondary Entrance Assessment (SEA).

However, in an interview with the Express she said that they are unsure if the list would be made public following this review.

Parents of SEA students have made complaints online over the ministry’s delay in releasing the list, which shows the top performing students in the country, the schools they attended and where they placed following the exam.
It is usually made public subsequent to the release of the examination results.

The list was issued three months after the release of results in 2019, but the 2020 list has still not been issued, despite results being released since October last year.

Gadsby-¬Dolly said there was no delay in releasing the list but, rather, “the decision to routinely release those results is under review”.

MoE to meet with TTUTA on vaccinating teachers 0

Touting at Buccoo Reef Marine Park will not be tolerated 0