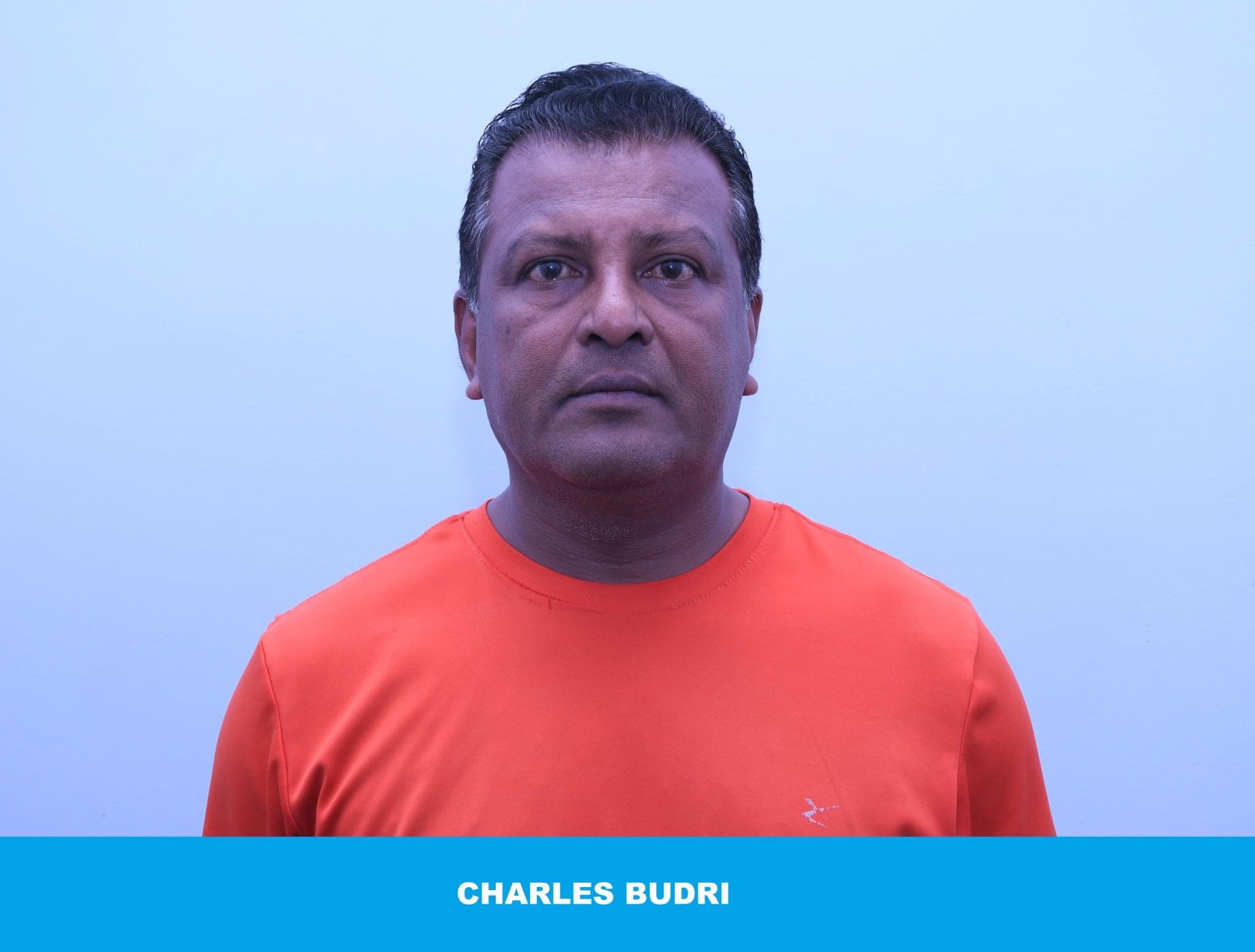 A Sergeant and Corporal of Police were among eight officers remanded into custody, after they appeared virtually before a Port of Spain Magistrate today, each charged with murder, arising from a fatal police-involved shooting incident, which occurred in June 2020, in the Morvant district. 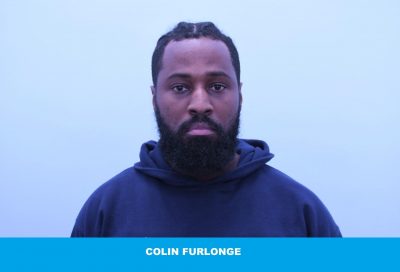 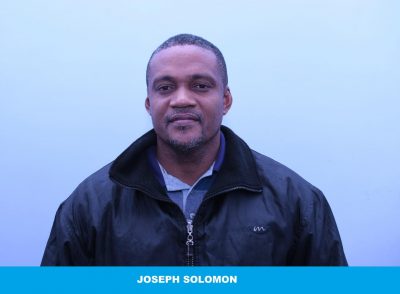 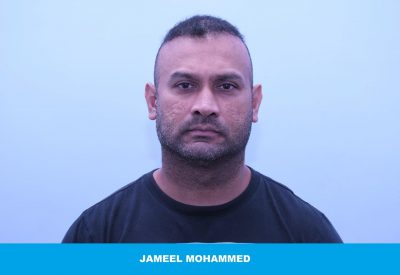 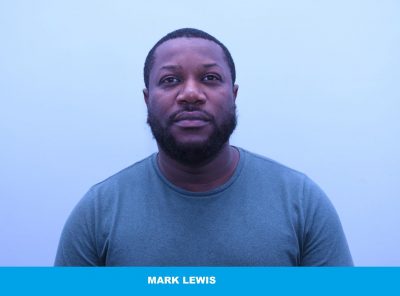 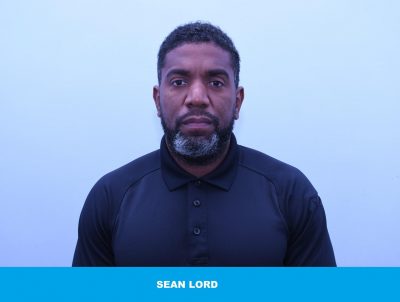 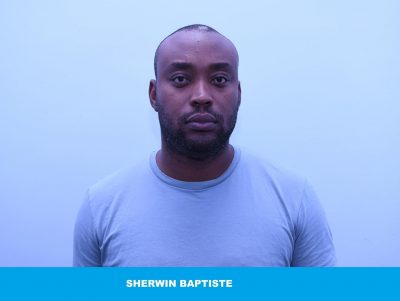 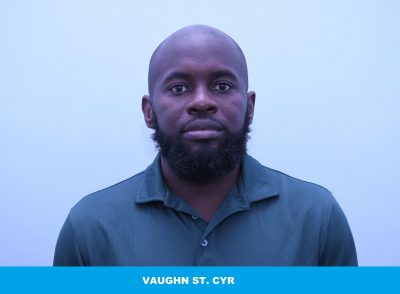 The accused were all remanded into custody and the matter adjourned to August 16th, 2022.

On Saturday 27th June, 2020, a party of officers from the Guard and Emergency Branch and the Inter-Agency Task Force, were on an exercise at 2nd Caledonia Road, Morvant, when they stopped a gold coloured Tiida motor vehicle with three male occupants; Joel Jacob, 38, Israel Clinton, 27 and Noel Diamond, 46, all of Morvant.

The officers alleged that during the incident, one of the occupants of the vehicle pointed a firearm at them causing them to discharge their firearms in the direction of the men. The men died at the scene.

An investigation was launched into the incident, supervised by Supt. Wayne Abbott of the Financial Investigations Branch.

The officers were charged with the offences on Tuesday 19th July, 2022, following advice received from Director of Public Prosecutions, Roger Gaspard SC, on Monday 18th July, 2022.