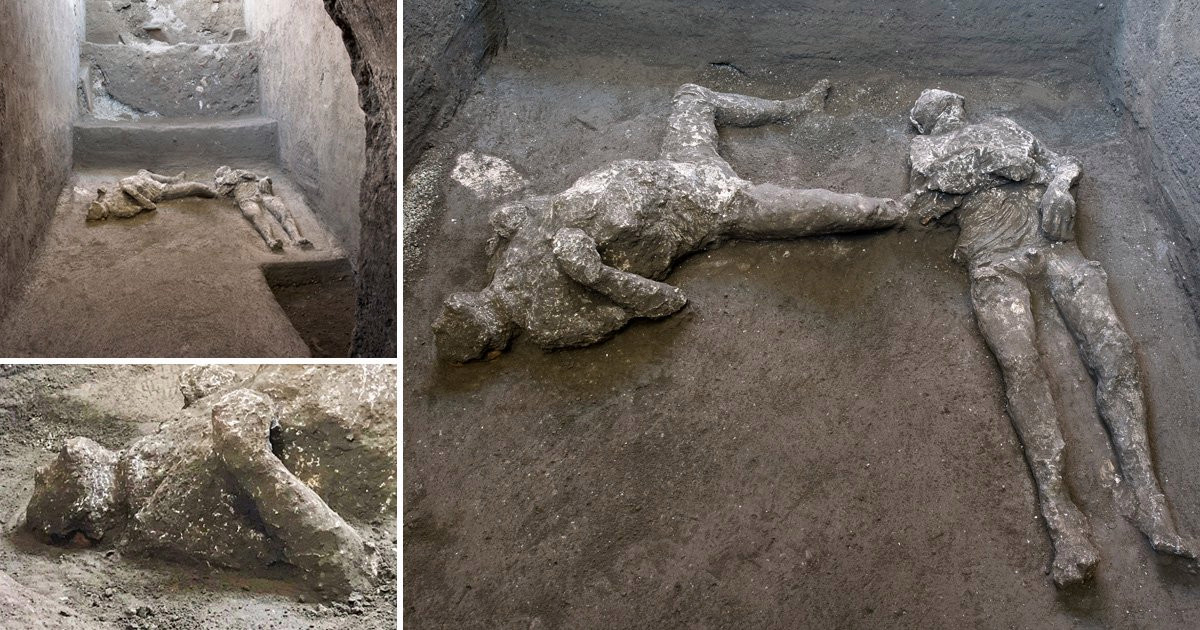 Two new remains have been found in the excavation at Pompeii, which has been preserved by the volcanic ash from Mount Vesuvius for almost 2,000 years ago.

The mighty Italian volcano had a fatal eruption in the year 79. The authorities responsible for the excavations warn that the two remains were found in the Civita Giuliana, 700 meters northwest of Pompeii.

The two were found in a villa overlooking the Gulf of Naples and have been preserved under the volcanic ash that covered people and buildings. The ash layer has meant that both remains, buildings and objects are very well preserved, and Pompeii has become an international tourist destination. 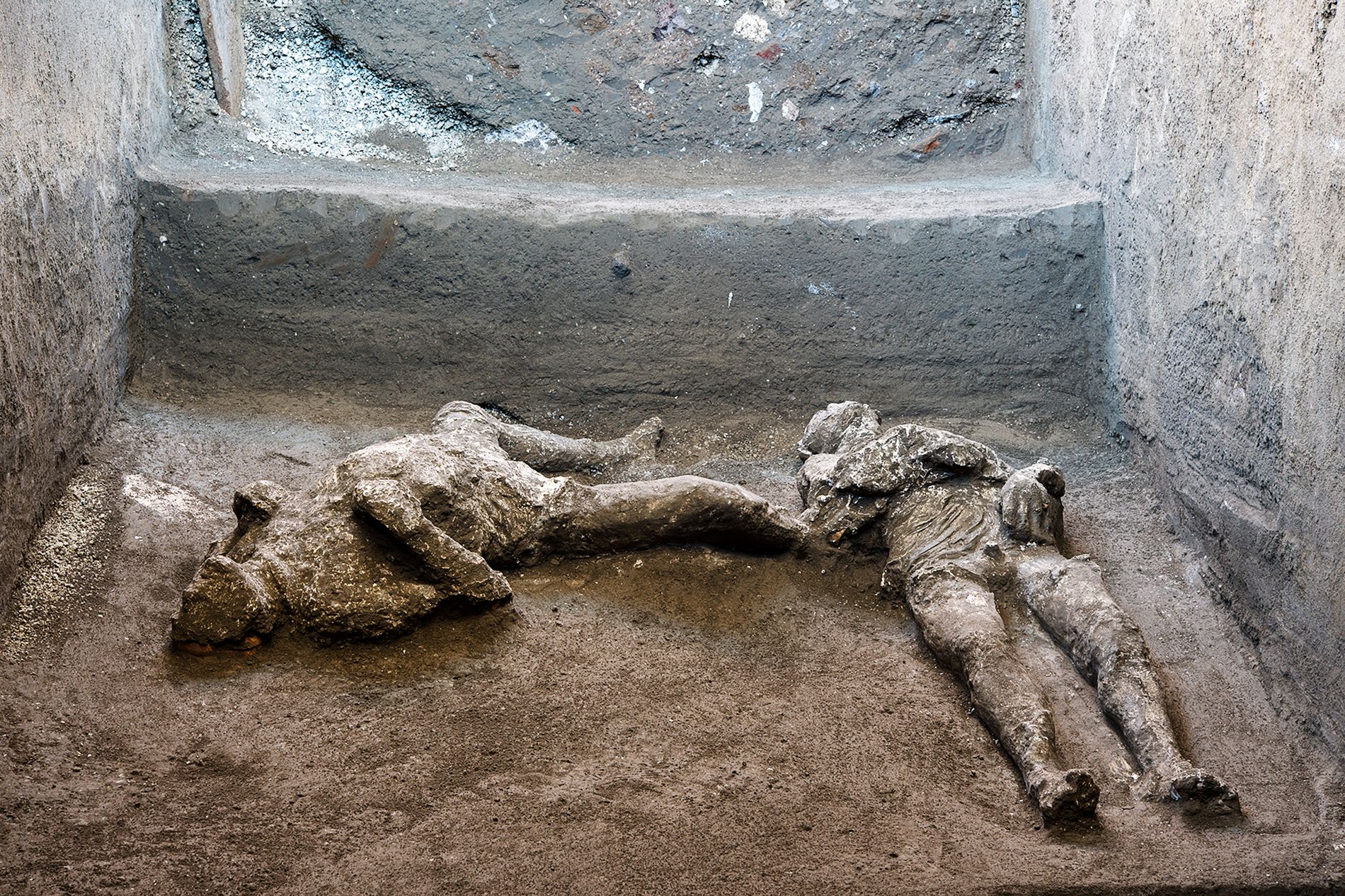 The researchers believe the remains that have now been found belong to a young slave and a rich, older man. This is based on the remnants of the clothes.

The remains were found in a crypt attached to the villa where the occupants probably hid from the volcanic eruption. Near the villa, a stable and the remains of three horses in harnesses were found. Excavations in Pompeii continue despite the coronavirus, but the pandemic has put a stop to tourist visits to the historic site.

Vesuvius eruptions in the year 79 are among the deadliest known volcanic eruptions in Europe. Probably at least 2,000 people were killed by the lava and the hot air that followed the eruption.

Loading...
Newer Post
20 year old charged in connection to a home invasion
Older Post
Charges to be laid by summons for those held in Zesser Party’