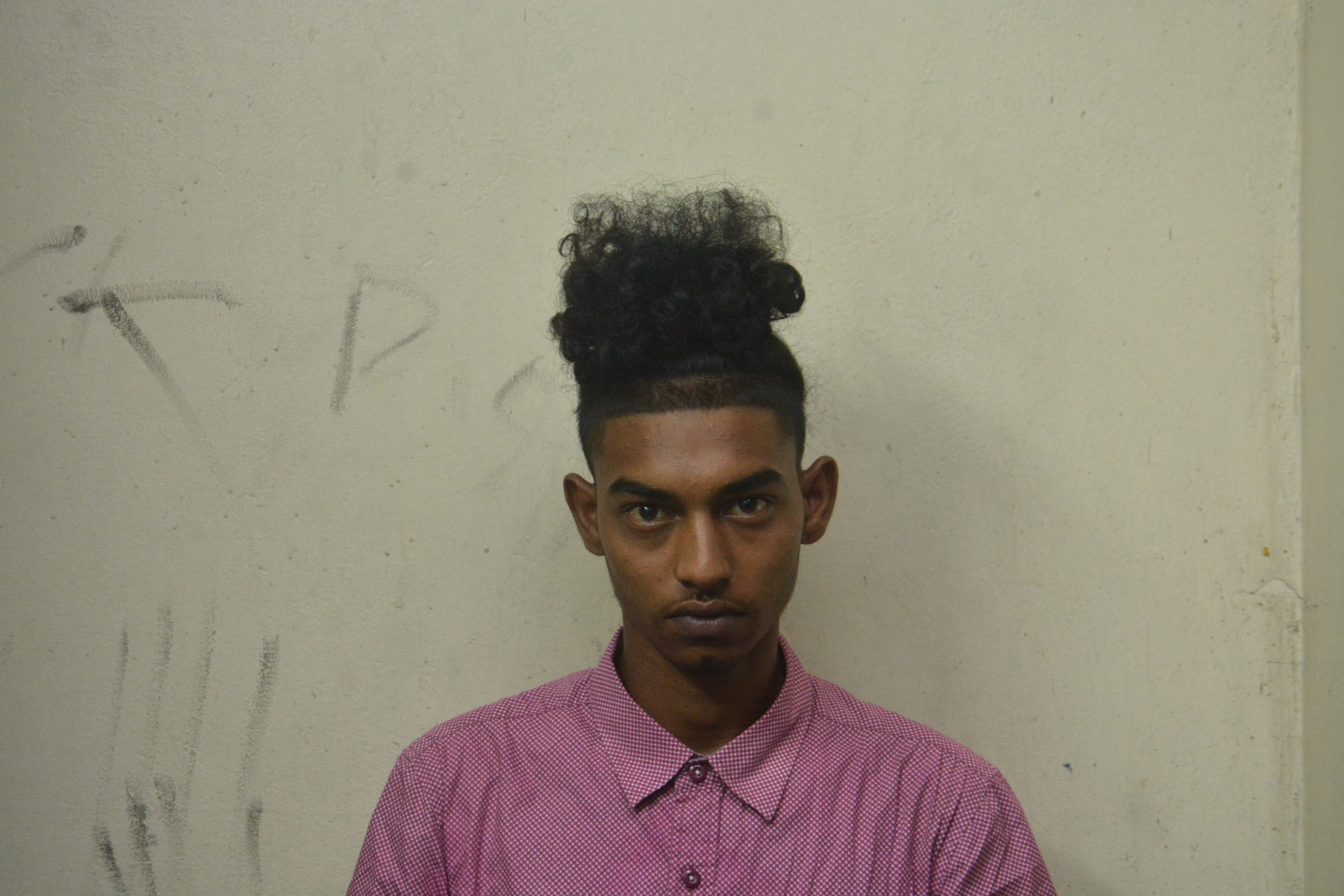 A 20-year-old labourer was granted bail with a surety in the sum of $175,000 when he appeared before a Siparia Magistrate today, charged with three counts of sexual penetration against a girl which allegedly took place between the period January 2021 and April
2021.

A TTPS report states that KERON BHOLA, of Patterson Avenue, Fyzabad, was charged with the offences when he appeared before Magistrate Aden Stroude, on
Tuesday 13th April, 2021.

He was granted bail and the matter adjourned to May 11th 2021.

The accused was also ordered to not have any contact with the victim, not be in the vicinity of the victim’s home village in Fyzabad,
to stay 100 feet away from the victim and report to the Fyzabad Police Station every Monday, Wednesday and Friday of every week
between the hours of 6 am and 6 pm.

The accused was allegedly found in the victim’s bedroom by her grandmother and a report made to the police. He was arrested on
Saturday 10th April, 2021 and the charge laid on Monday 12th April, 2021.

Investigations were spearheaded by W/Supt. (Ag.) Claire GuyAlleyne and ASP (Ag.) Roberts and supervised by Insp. (Ag.) Knutt,
while the charges were laid by WPC McGregor of the Child Protection Unit- South Western Division.

Couple arrested for the death of former fire service officer 0