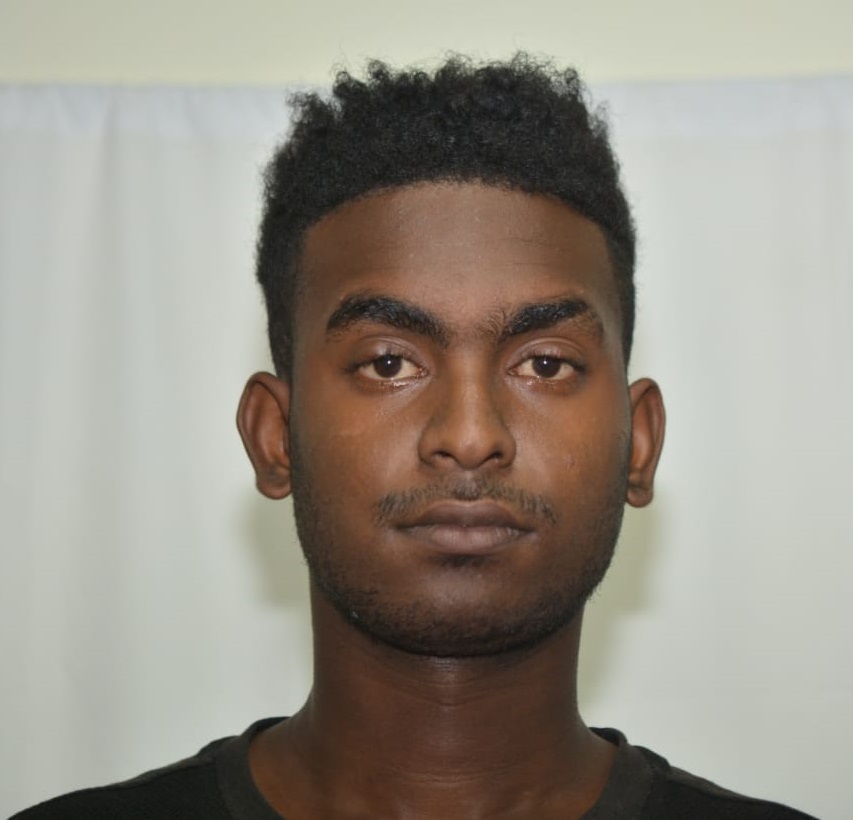 20 year old charged in connection to a home invasion

A 20-year-old man was charged yesterday in connection to a home invasion that occurred on November 9th 2020.

RENALDO SAROOP, of Beckles Lane, St Margaret’s, was charged with two counts of robbery with violence and one count of burglary. He is scheduled to appear at the Chaguanas Magistrates’ Court today.

The search was in relation to a burglary that occurred in Las Lomas earlier this month. Nothing illegal was found, however, further enquiries were conducted and the suspect was charged on November 22nd 2020 by Cpl Cato.

On November 9th around 3.15 am, the four occupants of a home on Caroni South Bank Road were awakened by a loud noise at their front door.

They observed three armed men inside the home who announced a robbery.

The men allegedly dealt several blows to two of the victims and restrained them by handcuffing and tying their hands.

The other two victims were asked to lie on the ground. The suspects escaped after allegedly taking several items including jewellery, alcohol, cell phones and cash.
Investigations are ongoing.