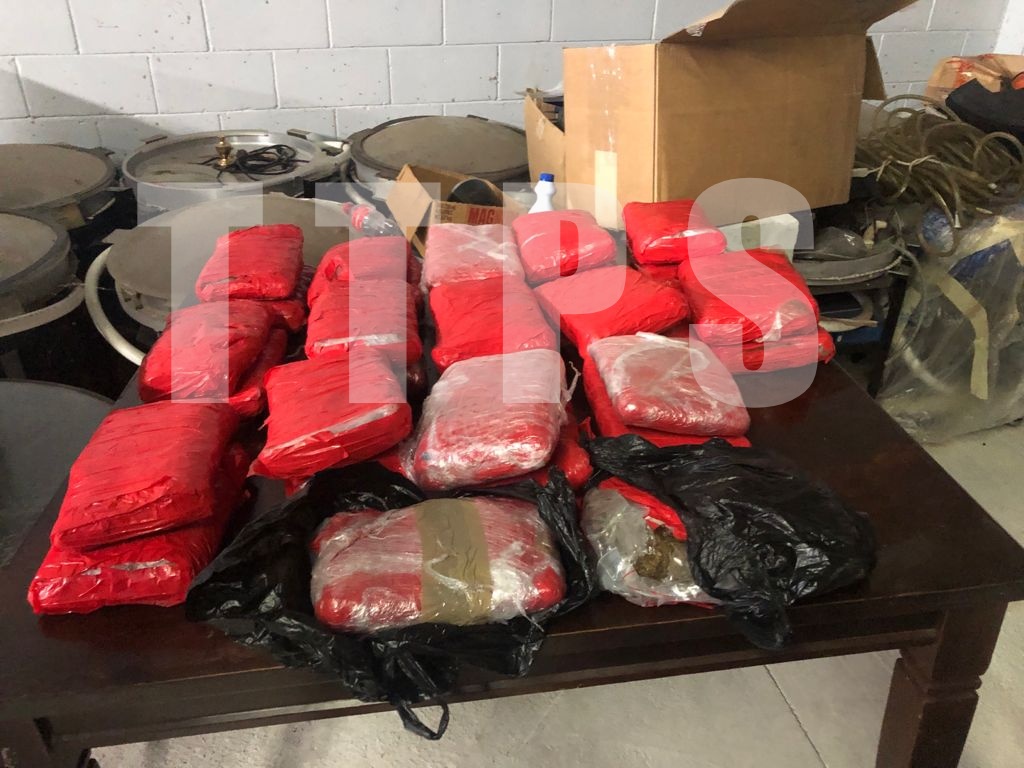 2 Venezuelans among 7 held with guns, drugs in North and Central Trinidad

Seven persons, two of whom are Venezuelans, are currently being interrogated by detectives in connection with the seizure of a quantity of drugs, guns and ammunition, in North and Central Trinidad yesterday.

The arrests and seizures were a part of an intelligence-led exercise involving a team of officers attached to the Northern Division Task Force (NDTF) who raided a business place and a warehouse in Curepe and Caroni, respectively, on Saturday 27th June, 2021.

According to police reports, at 2.30 pm, NDTF officers first proceeded to an establishment located along Lyndon Street, Curepe, where they executed a search warrant. During the search, police officers allegedly discovered 30 packets of marijuana. Three persons, two of whom are Venezuelans and were present at the location were immediately taken into police custody.

Acting on further intelligence, the party of officers proceeded to a warehouse located along the Southern Main Road, Caroni, where they allegedly found one AR rifle, two Glock pistols and an assortment of ammunition.

Four persons were held in connection with the seizure at the warehouse. Police are currently looking for the owner of the warehouse to assist with the investigation.
Investigations are ongoing.