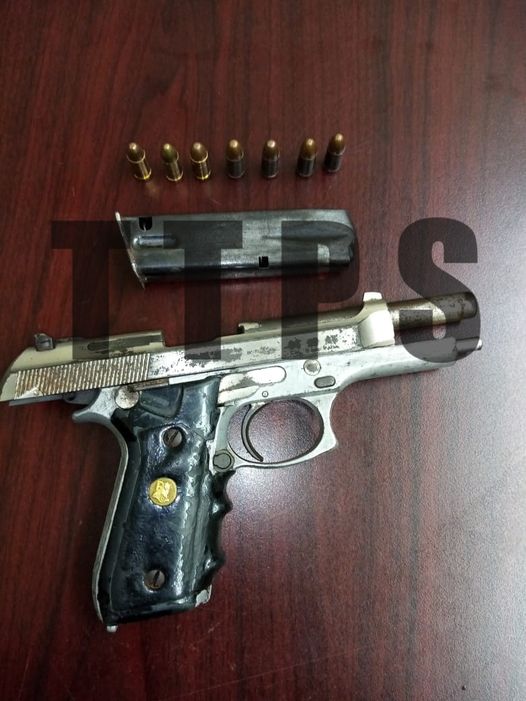 2 Venezuelans among 4 held for gun, ammunition in Aranguez

Two Venezuelan nationals are among four persons assisting police with their investigations into the seizure of a firearm and a quantity of ammunition last night.

The group was held during an Operation Night Vision exercise executed by officers of the Traffic and Highway Patrol Branch along the Churchill Roosevelt Highway in the vicinity of Aranguez.

Officers stopped a vehicle with four occupants and executed a search. During the search, the officers discovered one pistol and seven rounds of nine millimetre ammunition.

All occupants of the vehicle were immediately arrested and taken into police custody.
Investigations are ongoing.

Beyoncé is building a hemp and honey farm 0