Two soldiers were among four persons who appeared virtually in the Chaguanas Magistrates’ Court today, charged with possession of firearm and ammunition.

Marvin Peruza, 23, a solider, was also charged with driving without a driver’s license and certificate of insurance, when he appeared before Magistrate Adrian Darmanie, along with Gyasi Williams, 24, also a soldier, Jalicia Duncan, 22, a merchandiser, of Claxton Bay and Kenya Mason, 24, of California, on Friday 26th November, 2021. 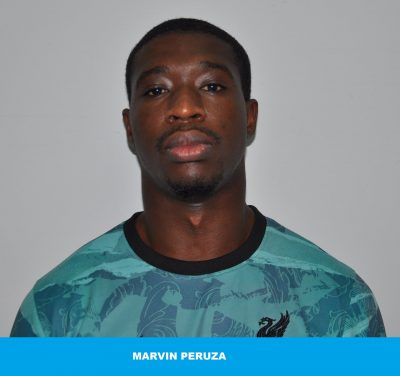 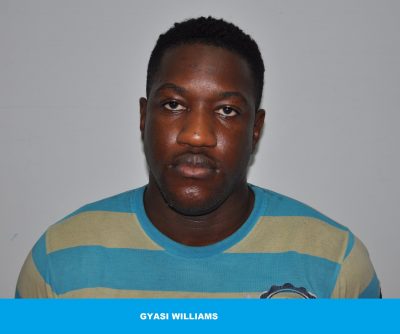 The accused all pleaded not guilty to the offences and were granted $200,000 bail with a surety each. DUNCAN and MASON were also placed on a curfew between the hours of 10 pm to 5 am.
They are to reappear in court on Wednesday 22nd December, 2021. 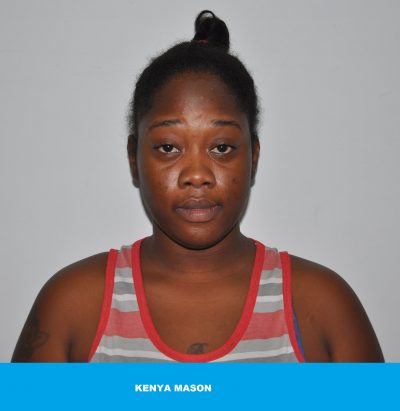 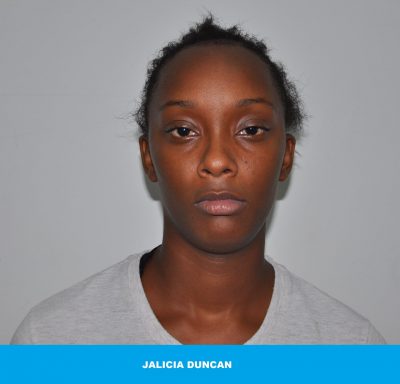 Officers of the Road Policing Task Force were conducting a speed exercise along the northbound lane of the Sir Solomon Hochoy Highway, Freeport, around 9 pm on Monday 22nd November, 2021, when they stopped a white Nissan Tiida with four occupants.

A search of the vehicle resulted in officers finding one Glock pistol, loaded with a magazine containing four rounds of ammunition. It was also discovered that the driver was not in possession of a driver’s license and certificate of insurance.

The occupants were arrested and charged on Thursday 25th November, 2021, by Cpl (Ag.) Bhagan, of the Road Policing Task Force.
The exercise was coordinated by Insp. Cadette and supervised by Sgt. Haywood and Cpl Maharaj.