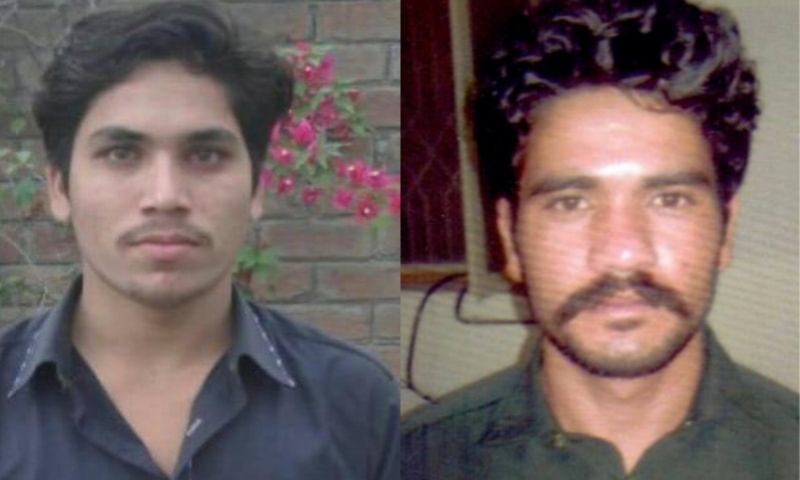 A Pakistani court on Saturday, have sentenced two men to death for raping a woman in front of her children on the side of a highway after her car ran out of gas near Lahore in Pakistan.

Abid Malhi and Shafqat Hussain were also sentenced to 14 years in prison, a sentence that must be served before any execution can take place, a judge in Lahore said.

The conviction is seen as a key milestone in Pakistan where many rapes go unpunished, but many death sentences are subsequently commuted to life imprisonment.

Prosecutors said Malhi and Ali found the woman waiting for help in her car after running out of fuel in the eastern province of Punjab in September last year.

She had locked the car doors, but the attackers smashed a window and dragged her outside where they attacked her at gunpoint in front of her terrified children.

They were found via cell phone data and arrested days after the incident, with DNA samples taken from the crime scene matching those of the men.

The crime drew widespread condemnation across the country, with some activists demanding that those involved be hanged in public, while others protested in the streets to demand the need for legal reforms to protect women and children.

Less than 3% of sexual assault or rape cases result in conviction in Pakistan, according to the Karachi-based group War Against Rape.

In December, Pakistan introduced a new rape law, creating the creation of special courts with the aim of speeding up prosecutions and establishing a national sex offender registry.

Malhi and Ali did not hire lawyers and their state-appointed representatives were not available for comment after the sentencing.

Hundreds returning in time for Christmas 0