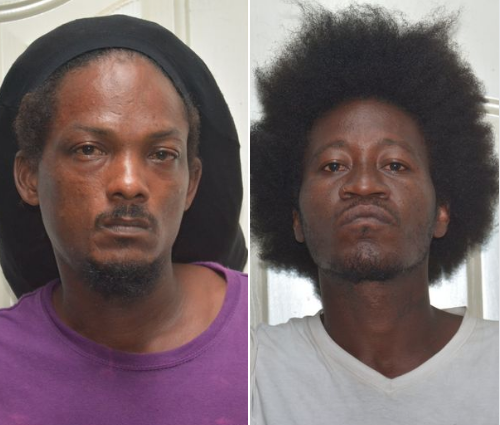 2 men charged with possession of cocaine for trafficking

Two men were charged with possession of cocaine for the purpose of trafficking in two separate incidents.

Jamal Brewster, 36, of Fifth Avenue, Barataria, was arrested yesterday and subsequently charged for the offence. He is scheduled to appear at the San Fernando Magistrates’ Court today. 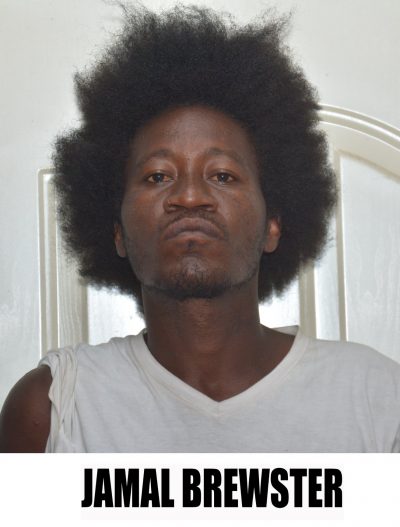 Around 4:10 pm, PC Matloo was on foot patrol along Old Train Line, Union Road, Marabella, when he had cause to stop and search the suspect. He allegedly found 70 grammes of cocaine in the suspect’s left front pant pocket. The suspect was arrested and taken to the Marabella Police Station.

Antonio Lezama, 36, of Union Road, Marabella, was also charged with cocaine for possession of trafficking. He is scheduled to appear at the San Fernando Magistrates’ Court today. 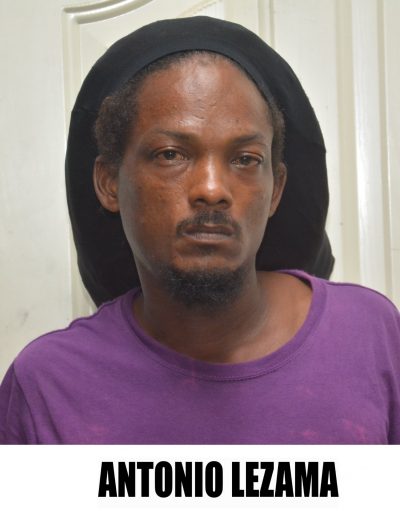 A warrant was issued for his arrest for possession of 45 grammes of cocaine for the purpose of trafficking on January 7th 2021. PC Matloo continued enquiries and arrested and charged the suspect.

NAPSPA President happy with SEA 2021 date, but unsure about physical reopening of schools 0