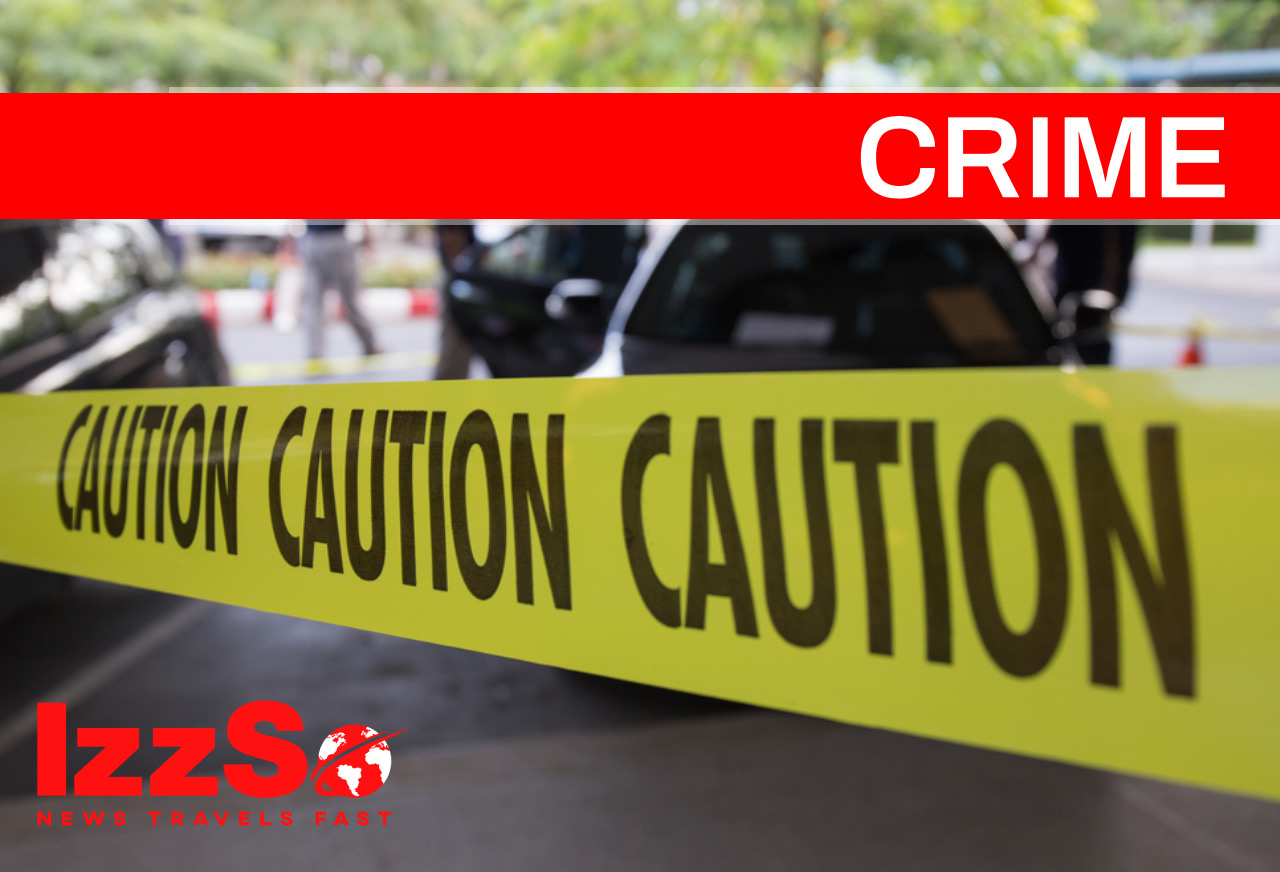 2 killed, 2 injured in separate incidents in Sando and La Brea

The hunt is on for the gunmen who shot and killed two men and wounded two others in separate shootings, which occurred early Wednesday morning.

The first incident took place at around 1 am at a housing development at Roy Joseph Street, San Fernando.
The victim there was 24-year-old Jameil Scipio.

Scipio, who lived at the location, was found in his living room with multiple wounds after residents reported hearing gunshots.

He died on arrival at the San Fernando General Hospital (SFGH).

The second killing occurred around 3 am at Sobo Village in La Brea.

Reports are that a Carnival las lap party was in progress at an apartment at Chin Fong Alley Road, when gunshots rang out.
When the smoke cleared, Aaron Maynard’s body was found at the house. Maynard hailed from Cocoyea Village.

Two other partygoers identified as Quincy Sobers and Keron Todd, both from La Brea, were injured. They were taken to hospital for treatment.