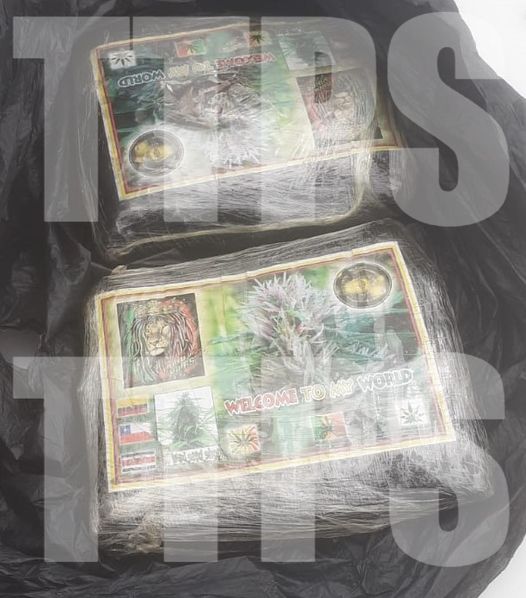 Two men, both of Diego Martin, were held by officers of the Western Division Task Force, for being in possession of marijuana for the purpose of trafficking.

Around 1pm on March 1st, Ag Cpl Khan in company with two officers, were on mobile patrol along Covigne Road, Diego Martin, as part of an anti-crime exercise in the district. The officers stopped a brown Nissan B14 with two male occupants.

A search of the vehicle revealed a black plastic bag containing two block shaped packages containing marijuana in the amount of 1,040 Grammes. The marijuana was seized and the two men were taken into custody and conveyed to the West End Police station.
Enquiries are continuing.

Loading...
Newer Post
CAPE and CSEC exams to take place in June and July this year, with some changes
Older Post
Court grants order to forfeit $426,078