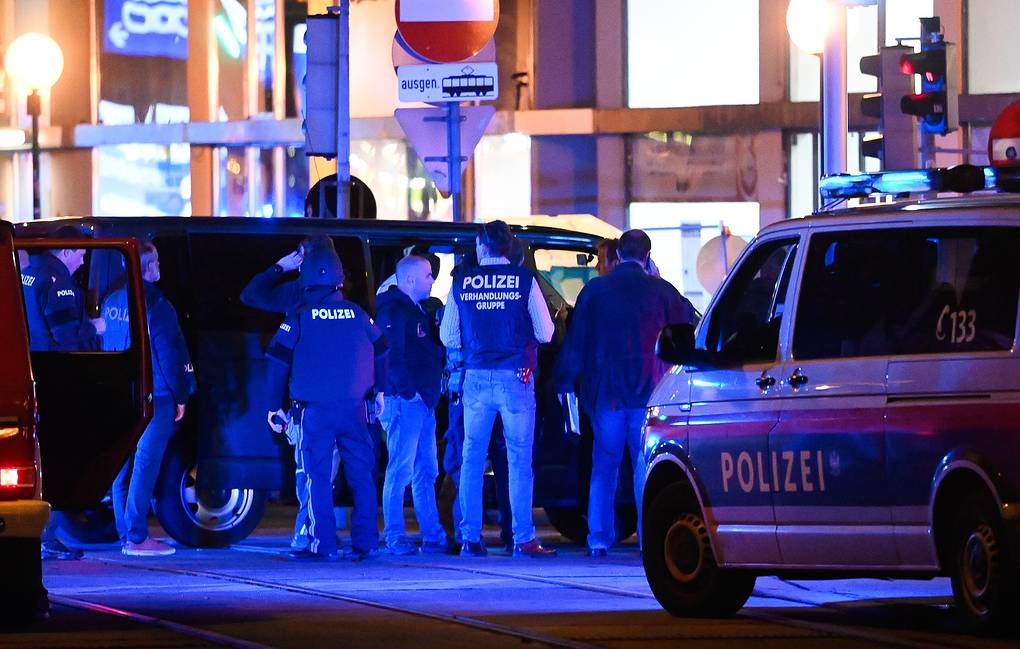 Two people died and several were injured in shootings near a synagogue in Vienna, the capital of Austria, according to the police, in an action the government suspects is terribly motivated. Interior Minister Karl Nehammer said one of them was a suspect and the other was a civilian.

There is also information about a seriously injured police officer. According to the Austrian broadcaster ORF, 15 wounded were being treated at the Vienna hospital, seven of whom were in serious condition. Police said the shots took place at six different points, all close to the street where the synagogue is located.

According to the APA news agency, in addition to the dead suspect, another was reportedly arrested. In an interview with the ORF broadcaster, the interior minister said the episode may have been a terrorist attack. A witness spoke of “50 shots” heard.

Although the government has not yet officially stated whether the episode was a terrorist attack, Prime Minister Sebastian Kurz called the incident a “horrible terrorist attack” in a Twitter post, adding that the army would operate in some locations in the capital so that the police could focus on anti-terrorism operations.

Until the last update of this report, at least one of the suspects was still being sought by the police, according to the interior minister. He also said that children do not need to go to school on Tuesday and that security at the country’s borders is being strengthened.

“We have assembled several units of the special forces that are now looking for the alleged terrorists. I’m not limiting [to an area of ​​Vienna because the suspects are moving,” Nehammer told ORF broadcaster, asking the public to stay home until there is a release.

Rabbi Schlomo Hofmeister told LBC radio in London that he is a resident of the synagogue complex and was at the time of the attack:

“Upon hearing the shots, we looked down from the windows and saw the armed men shooting at customers in various bars and pubs,” he said. – The armed men ran and fired at least 100 shots or more in front of our building.

Earlier, a police spokesman said agents had been dispatched to the downtown area. On Twitter, the corporation said there was a shooting that left some wounds and asked people to avoid going to the region.

“Shots fired in the Inner City district – people are injured. STAY AWAY from all public places or public transport,” the police said.

The police also wrote on Twitter that the circumstances of the incident have not yet been determined and asked the population not to share videos and photos that may indicate the position of the officers at the scene.