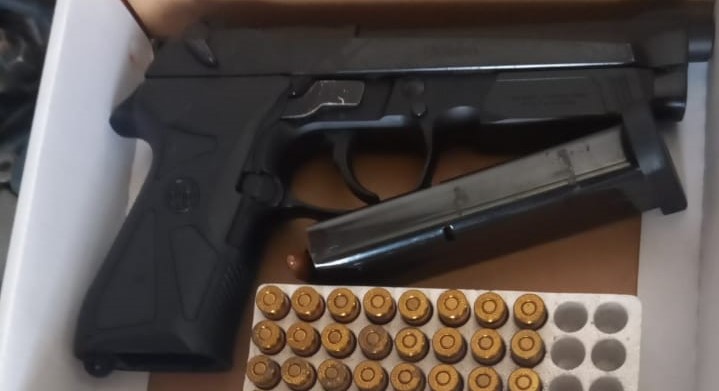 Police detained two Chinese nationals in Barataria on Saturday after they were found in possession of a loaded weapon and ammunition.

Officers of the North Eastern Division Task Force received a tip off about illegal gambling at a business along the Eastern Main Road and executed a search warrant where they found an illegal Play Whe Machine.

While conducting further checks of the entire premises where the home was also located, police discovered and seized a firearm with 40 rounds of 9mm ammunition.

Reports are that two individuals were found at the home at the time and neither were holders of a Firearms Users Licence.

The Mind of a Rapist: Clinical Psychologist Dr. Peter Weller 0

A teen and another man loose their lives in accident 0