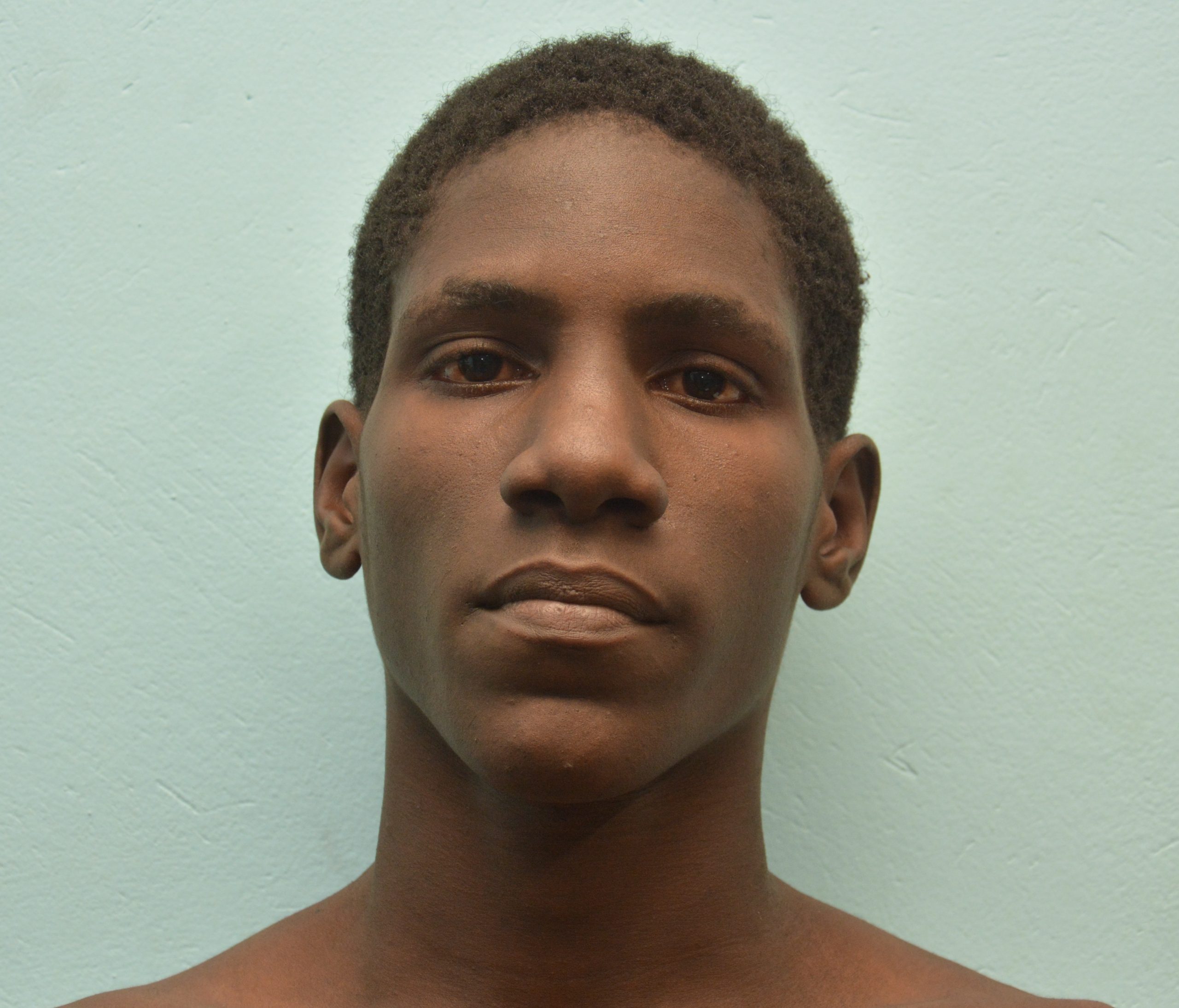 MICHAEL HUGGINS, 19, of San Fernando, was charged on Sunday 8th November, 2020 for warehouse break-in and larceny. He appeared at the San Fernando Magistrates’ Court on Monday. He pleaded guilty and was fined $8,000 or two years’ imprisonment.

The warehouse located on Cipero Road, San Fernando, was locked and secured on Friday 6th November, 2020. The following day at around 8 pm, it was discovered that the warehouse had been broken into via a door on the southern side of the building.

A check revealed that several items with an estimated value of $6,430, were missing.

The items included a hacksaw, several other tools, and coils of cable.

Officers responded and allegedly found the suspect behind the building with the items.

He was arrested and taken to the Mon Repos Police Station where he was formally charged by PC Khan.

Loading...
Newer Post
Finance Minister said the gov’t has been given useful advice from the IMF since 2017
Older Post
Two charged for operating party boat in Chaguaramas; bail set at $15,000 each

JLo and ARod have split – engagement off!! 0