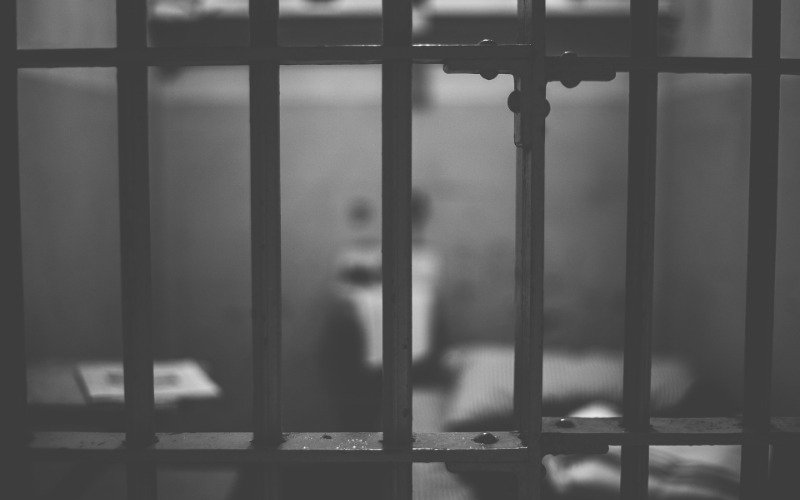 A 19-year-old man from Matura was sentenced to 12-months’ with hard labour when he appeared virtually before Magistrate Cheron
Raphael at the Sangre Grande Magistrates’ Court today.

TERRANCE JAMES, of Orosco Road, Matura, was arrested and charged on Thursday 20th May, 2021 with break-in and larceny
offences.

On Wednesday, 19th May, 2021, officers of the Matura Police Station received a report of a break- in and larceny at the Trini
River Lime Pavilion, Matura.

JAMES, it is alleged broke into the pavilion and removed three television sets, four LPG cylinders, one, android box. He was also
accused of breaking into three cabinets.

Based on investigations conducted by Sgt. Sankar, the accused was arrested in Matura and all the items were recovered. He was
subsequently charged by PC Rampersad.

Decision on Khan’s funeral to be made this week 0

Michael B. Jordan Willing To Return For Black Panther 2 0