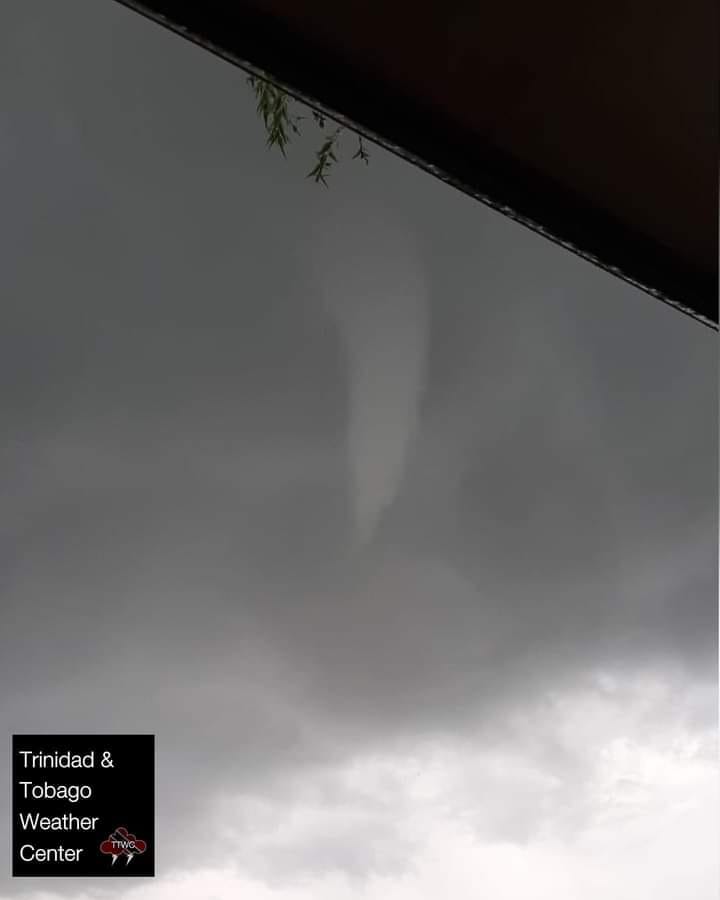 The Ministry of Social Development and Family Services says at least nineteen families have been affected after the rooftops of their homes were blown off after what it describes as a mini tornado passed through the Chase Village area on Wednesday.

In a media release this afternoon, the Ministry says it reached out to render immediate disaster relief assistance to the affected families.

The Ministry says the heavy winds and rains resulted in damage to the roofs of three homes in the area.

It says officers attached to the National Social Development Programme and the National Family Services Division visited the family of six as well as other affected persons and did assessment in order to provide the necessary disaster relief assistance.

The Ministry says while it is unable to replace all that has been lost at this time it remains committed to assisting in restoring some level of normalcy to all the affected families.