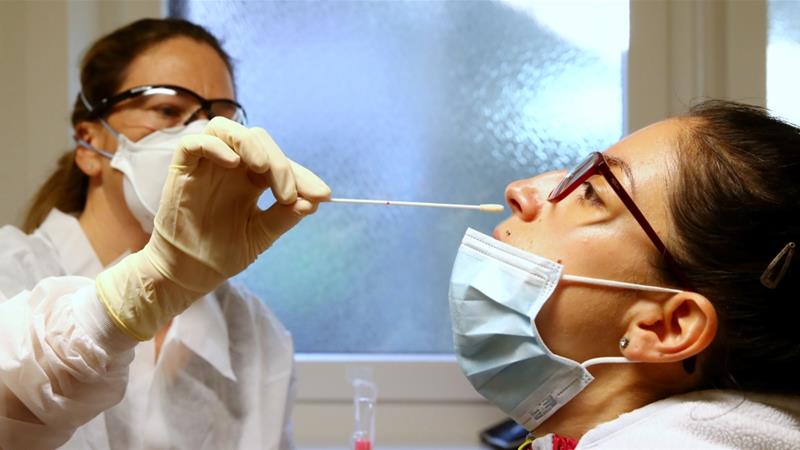 187 airport employees in Tobago swabbed for the virus

A total of 187 airport workers in Tobago have been tested for COVID19.

The mass testing was conducted by the Tobago Regional Health Authority (TRHA), through a collaboration with the Airport Authority (AATT) and the Division of Health, Wellness and Family Development.

It was ordered after two AATT staff members died from COVID-19 last week.

The Airport Authority issued a press release following the deaths, stating that steps were taken to ensure that “identified offices” were thoroughly sanitized and disinfected and contact-tracing was also initiated for primary and secondary contacts of affected persons.

They announced that steps would also be taken to swab staff members for the virus.

The 187 figure represents employees from the Airport Authority as well as workers from Caribbean Airlines, Swissport and other stakeholder entities on the airport compound.