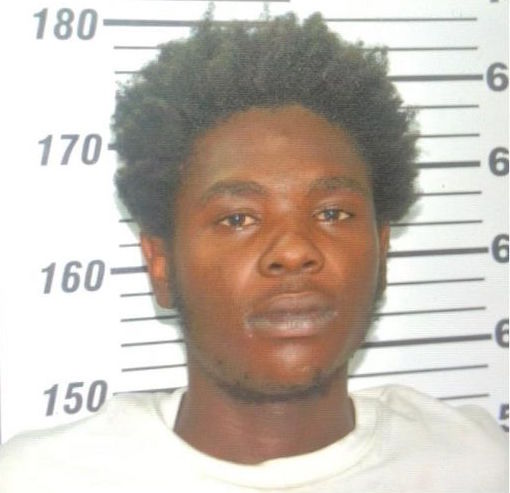 An 18-year-old man is scheduled to appear virtually before a Sangre Grande Magistrate on Monday charged with the murder of security officer Khemraj Jaggessar which occurred in Valencia on October 28th.

ISSAC was arrested on October 28th at San Pablo Trace, Valencia, by officers attached to the Northern Division Task Force who were responding to a report of robbery and shooting.

The enquiry was supervised by ASP Douglas, Insps Ramjag and Hosein, and W/Insp Sylvester of the Homicide Bureau of Investigations.
Investigations into the report are still ongoing.