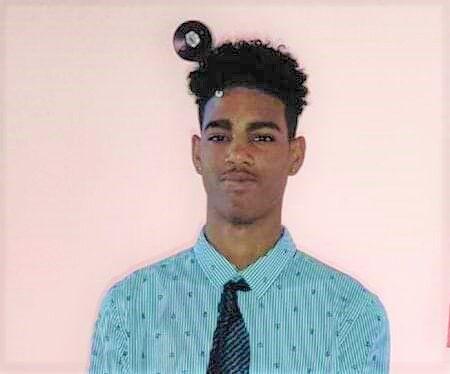 A mother is today searching for her teenaged son who he went missing on Sunday night, after entering a PH taxi in Port-of-Spain.

Seventeen-year-old Malick Christopher John, who is an employee at a supermarket on the corner of George Street and Independence Square, had finished his shift at around 6pm Sunday and went to take a taxi at the San Juan taxi stand.

He was last seen entering a vehicle to go to his mother’s house in Aranguez.

However, he never made it home.

His mother, Maranda John, told the Express that she called his father to find out if he went there instead, but he was not.

The woman said her son does not have a cell phone, as his last one was damaged and he was saving up to buy a new one.

She has since notified the San Juan and the Besson Street police stations.

Loading...
Newer Post
Young seeking the approval of all unsanctioned projects in the shortest possible time
Older Post
Amazon founder Jeff Bezos and his brother to fly to space in July

Panadol cost goes up; Pharmacy Board calling for wholesalers to be regulated 0