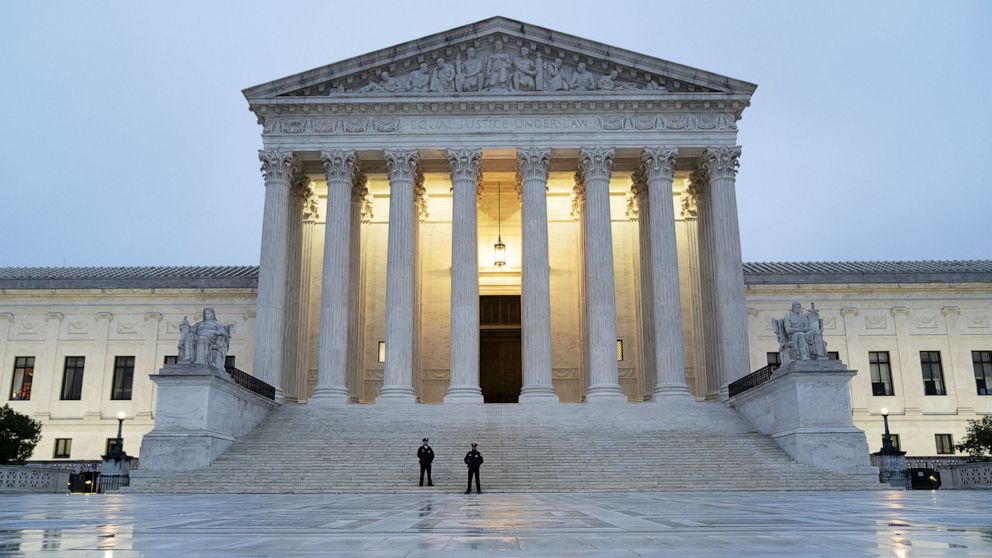 Donald Trump outgoing US president hasn’t given up his quests to deny President elect the White House. In another last attempt, he has asked the US Supreme Court to block the Biden’s victory in four key states of the United States.

On Tuesday Trump presented a motion to support the case presented before the Supreme Court by the Texas authorities and that the leaders of another 17 states controlled by conservatives supported this Wednesday.

We will be INTERVENING in the Texas (plus many other states) case. This is the big one. Our Country needs a victory!

Trump made the request on his own behalf with the assistance of a lawyer he hired named John C. Eastman.

The Texas lawsuit seeks to prevent four states in which Biden won – Georgia, Michigan, Pennsylvania and Wisconsin – from certifying the Democrat’s victory next Monday, when the Electoral College will meet to formally ratify the next president.

Texas’ argument is that the governors of those states allegedly used the Covid-19 pandemic as a “pretext” to change electoral rules and allow more voting by mail, an option chosen by millions of Americans.

It is extraordinary that one state questions the authority of another to establish rules in an election, but even so, 17 other territories that Trump won in the elections joined the Texas complaint on Wednesday.

The four key states the lawsuit refers to – Georgia, Michigan, Pennsylvania and Wisconsin – total 62 votes in the Electoral College, so Republicans are confident that the Supreme Court will accept the case and reverse the election result. by getting Trump to exceed the 270 votes needed to remain in the White House.

However, the Supreme Court has already hinted that it is not willing to intervene in Trump’s defiance of the election result and his complaints without evidence of fraud, which have already been dismissed by dozens of courts.

The nation’s top court on Tuesday rejected a lawsuit filed by Trump allies to reverse the outcome in Pennsylvania, a blow to the outgoing president’s prospects.

The high court is made up of three progressive and six conservative judges, three of them appointed by Trump.

In addition to his legal strategy, the president is trying to influence local Republicans to invalidate the victory of the Democrat in their states by using legislatures in conservative hands, such as in Georgia, Michigan or Pennsylvania.

Trump has asked Republican leaders in these states to bypass the results of the elections and for legislatures to directly assign delegates to the Electoral College, another route that will hardly bear fruit.

“Let’s see if anyone has the courage, be it the (state) legislatures or a Supreme Court justice, or several, to do what everyone in this country knows is right,” Trump said Tuesday during a ceremony at the White House , in open recognition of their pressure to change the outcome of the elections.