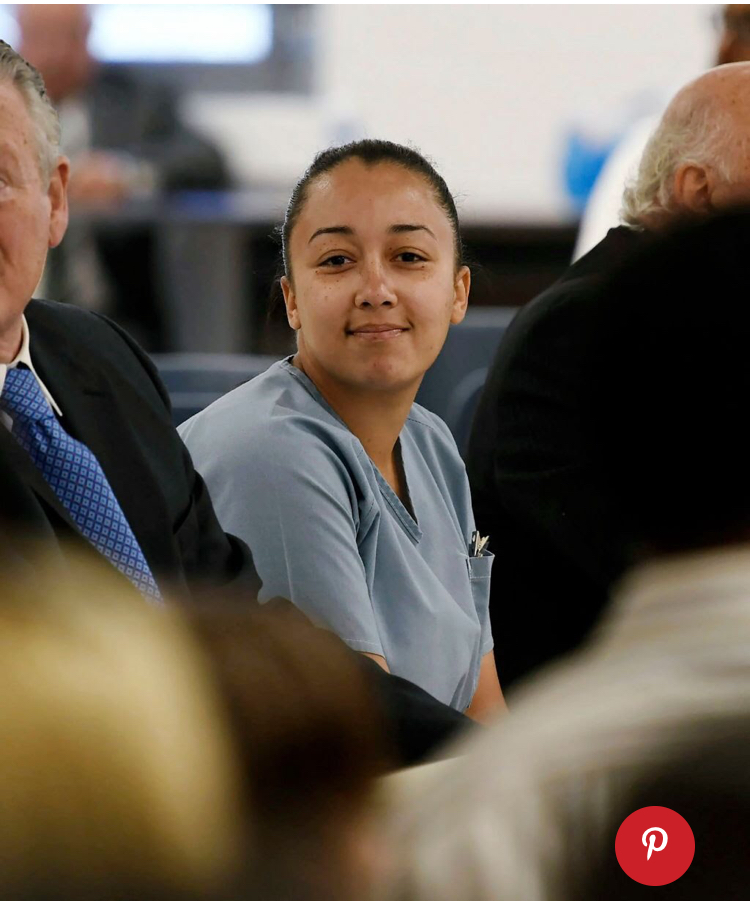 Cyntoia Brown, who was convicted of murder of a Real Estate agent who solicited sex from her will finally be released from the Tennessee Prison for Women next week after serving 15 years of a life sentence for a 2004 murder. 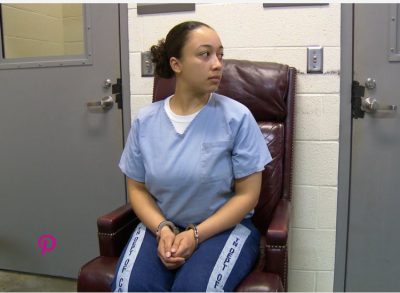 Cyntoia Brown and her lawyers fought the life-sentence ruling by filing a lawsuit that claimed the sentence was unconstitutional; however, the Tennessee Supreme Court still decided that she serve a 51 year sentence before being eligible for parole.

Brown’s encounters included many rapes, and assaults during or before being raped, and times when she was under the influence of drugs.

Brown had a physically and sexually abusive pimp named “Kut-throat” (sometimes shortened to just “Kut”), who brandished guns at her and forced her into prostitution.

Brown stated that for several weeks leading up to that day, she had been repeatedly raped and was on drugs.

Now 31 years-old, she has spent nearly half of her life in prison for a crime committed in self-defense.

Her case garnered with celebrity advocates like Kim Kardashian and Rihanna calling for justice.

Yuma Director calls on men to respect all women 0

Legore quits her hosting gig on The Morning Brew 0