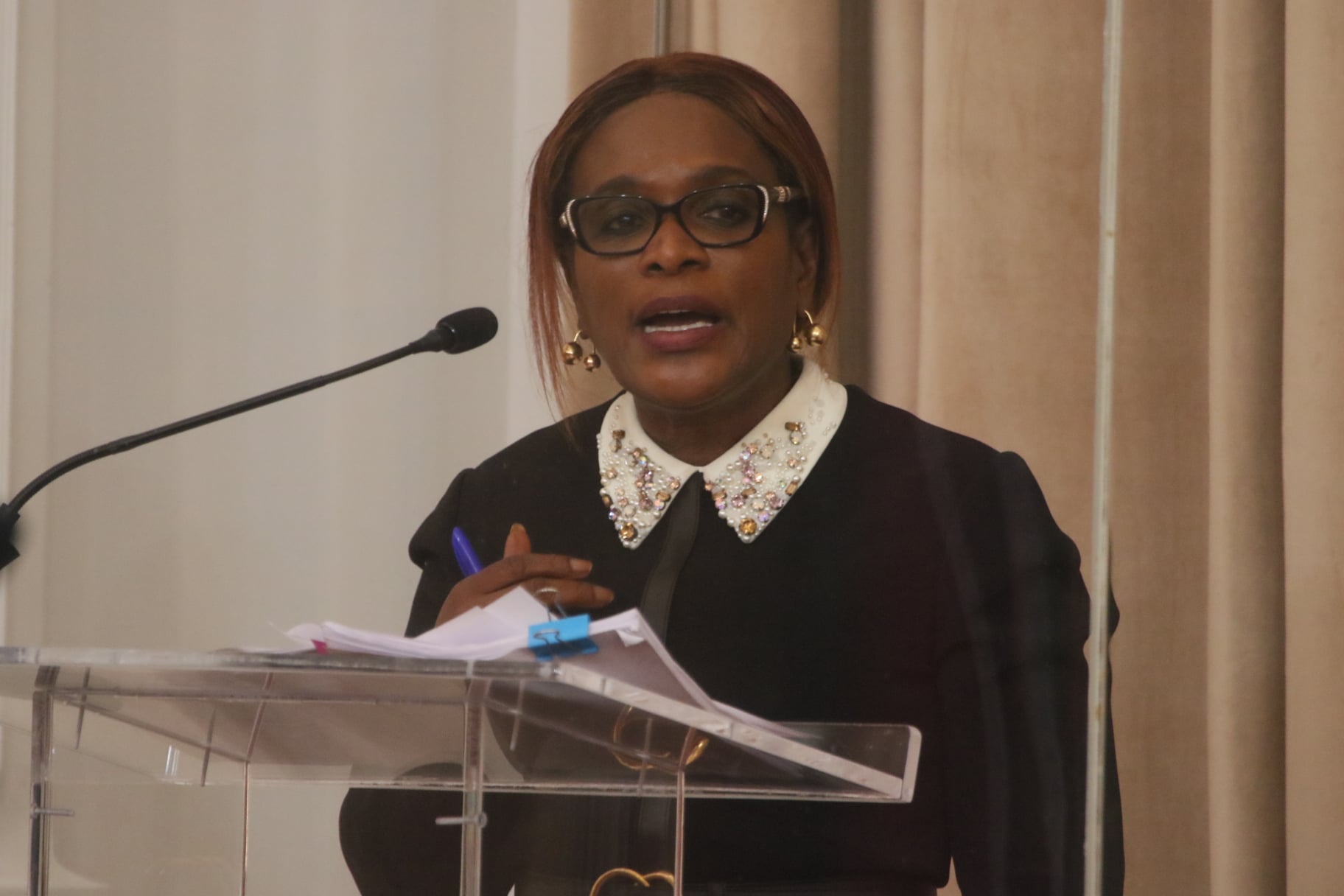 Opposition Senator Jearleen John says she understands the Prime Minister’s actions regarding the Special Branch Report on Youth Development and and National Service Minister Foster Cummings.
However she says that while she sees why the Prime Minister is taking a cautious approach, she’s urging the Head of Cabinet to do more.
She was at the time responding to a question during the Opposition’s News Briefing on Sunday about the Prime Minister’s remarks last week that there is no evidence for him to act on.
He also said if the police have anything else to investigate then the matter rests with them.

Meanwhile Opposition Senator Wade Mark made it clear that the Opposition would keep its focus on Foster Cummings.

“Would you like this done to you?” Questioned asked by the CoP 0