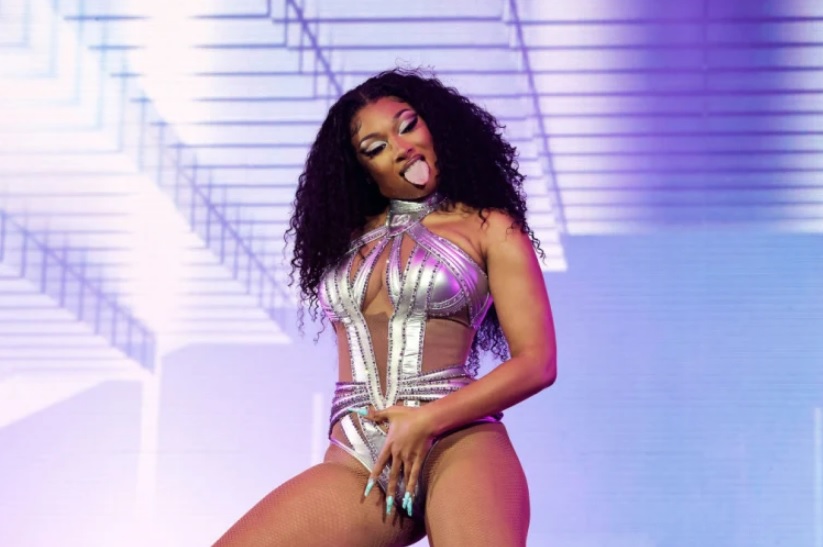 Megan Thee Stallion’s risqué Coachella 2022 performance wowed festival fans at the weekend but also proved to be a huge headache for Government authorities in China.

Megan Thee Stallion’s performance of her hit song “WAP” was the last straw for the digital censor which was responsible for applying a black bar on videos to edit the parts which violated moral codes.

Struggling to keep up with the dancers, the censor couldn’t choose what to censor and resorted to a black bar shifting all over the screen.

Making matters even worse was the song’s lyrics which WeChat users took glee in typing out and translating in the comments.

Some fans, who soon realized that censors were deleting comments, chose to adapt the lyrics to “Wet As Puxi,” referencing a city in Shanghai that is currently suffering under a draconian lockdown due to a COVID surge in the city.

CoP scoffs at Opposition for calling officers Monsters, but no word about criminals 0