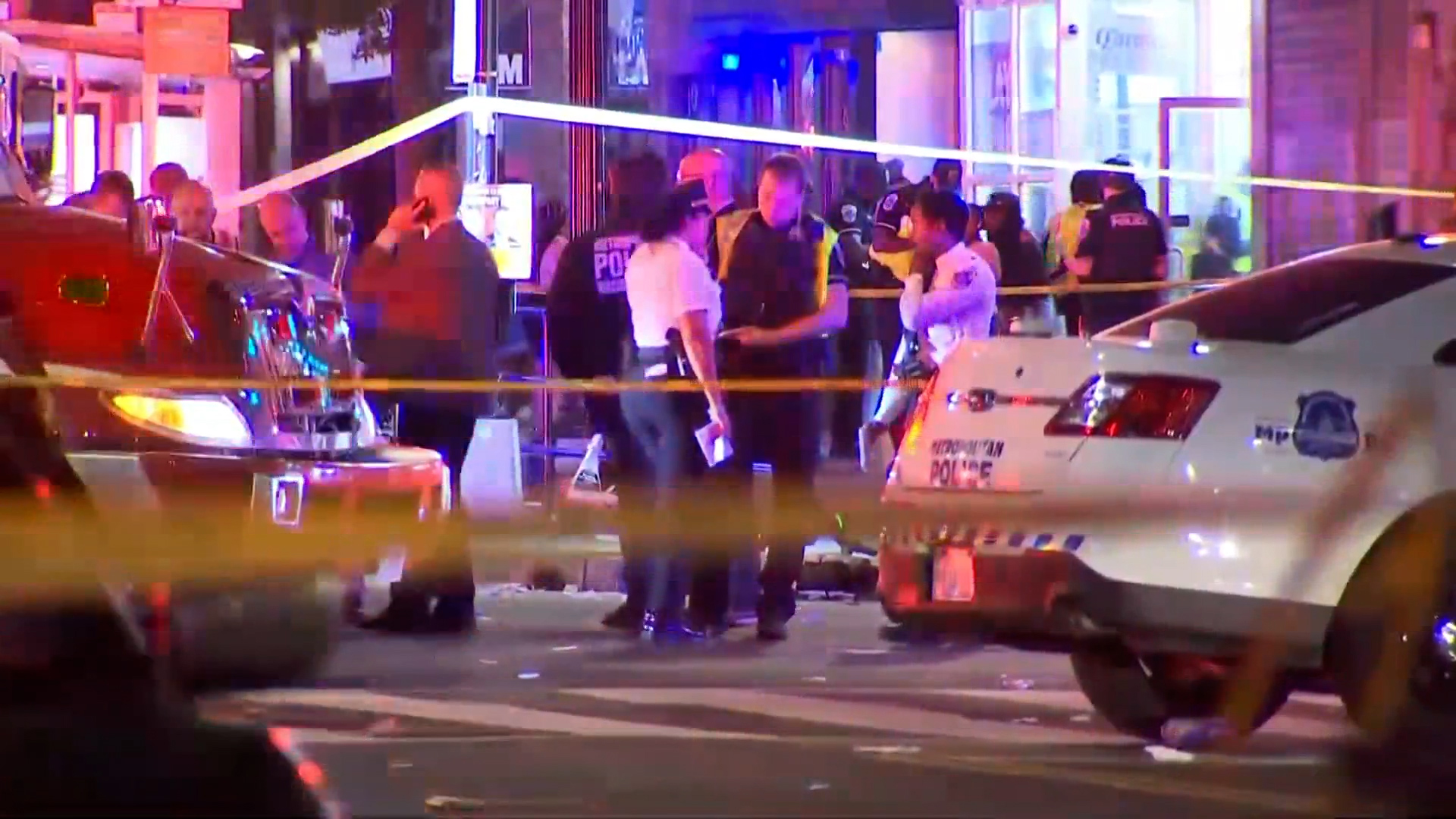 A 15-year-old boy was killed and three adults injured, including a police officer, when gunfire erupted Sunday night at an unauthorized music event in a Washington, D.C.,Washington, D.C., neighborhood known for its nightlife.

The Metropolitan Police Department had shut down the event, known as Moechella, a free street festival near the city’s culturally storied corner of 14th and U Streets Northwest, after violence earlier in the evening, including a fight among attendees, the police said.

Earth Day 2021: Protecting Our Planet Starts with You 0