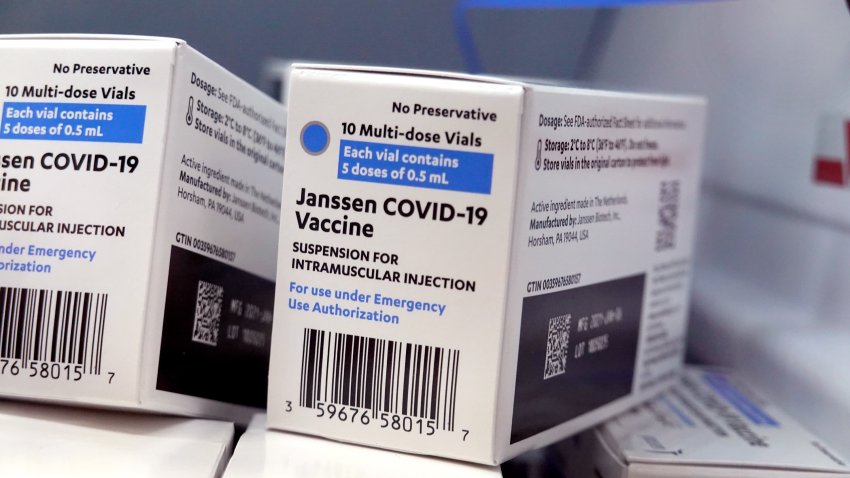 The farmacéutica Johnson & Johnson (J&J) will delay the shipment of doses of your COVID-19 vaccine to the US authorities after a error occurred in a Baltimore production plant in which components of two different vaccines were mixed, reported the newspaper The New York Times.

Apparently, in the facilities, belonging to the firm Emergent BioSolutions, ingredients of the J&J and AstraZeneca vaccine were mixed “accidentally” about a fortnight ago, spoiling up to 15 million doses of Johnson & Johnson and have forced the regulatory authorities to delay the authorization of the factory’s production lines.

The same plant produces both doses of the J&J formula and the pharmaceutical AstaZeneca, aimed at fighting COVID-19.

In parallel, J&J has decided to strengthen the supervision of Emergent BioSolution, to avoid future quality problems in production.

This postponement does not affect the doses that are currently being used in the US, since they have been produced in the Netherlands, where the production lines have the approval of the US regulatory authorities.

However, it was expected that starting in April, Johnson & Johnson’s vaccine would begin to be produced in large quantities at the Baltimore plant, something that has now been called into question according to the NYT, which cites sources familiar with the matter. .

US President Joe Biden promised this Monday that by April 19, 90 percent of adults in the United States will be able to make an appointment to be vaccinated against COVID-19.

Unclassified UFO Report to Be Released by the U.S. 0