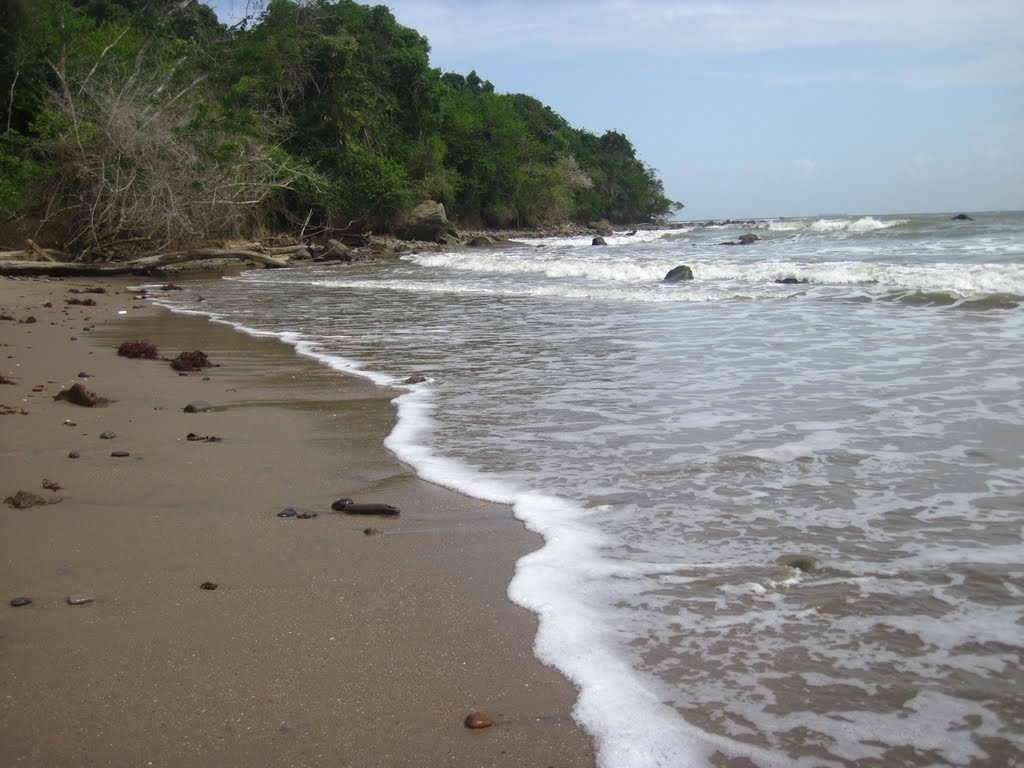 In a bid to intensify the manning of Trinidad and Tobago’s very porous borders, National Security Minister Fitzgerald Hinds has revealed that law enforcement officials will soon place their focus on 15 specific beaches across the country, to deal with illegal entry.

Speaking on Sunday during a press conference at his office at Abercromby Street in Port-of-Spain, Hinds said he had a list of 15 beaches that have become the subject of the interest, based on the intelligence that the have been working on within recent times.

“Bearing in mind that there are many other possible ports of entry within out island state and given our limited resources, the intelligence is suggesting that these are the areas for the time being that should be in focus,” he said.

Hinds, however, did not reveal the names of the beaches.

But, he said that based on the report before him, it was quite clear these 15 beaches were active points of illegal entry.

Hinds noted the report also revealed clear information that there were citizens of T&T who were facilitating the border breaches.