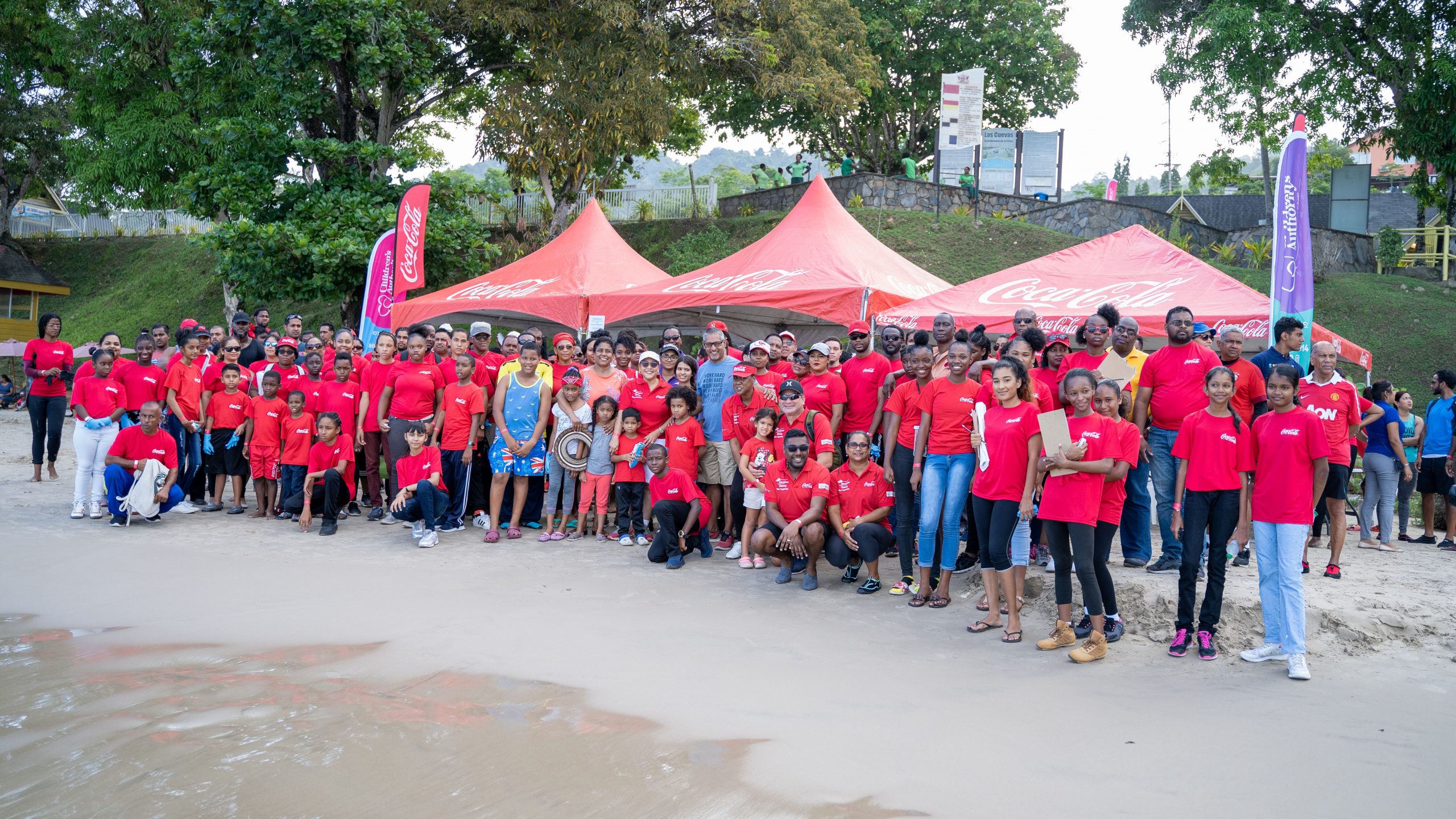 1470 Pounds of Waste Collected During Las Cuevas Coastal Clean Up

Volunteers nationwide joined the waste-free movement to clean up our beaches and rivers this September. Coca-Cola’s Caribbean Bottlers (T&T), in conjunction with The Children’s Authority of Trinidad and Tobago led a coastal beach clean up at Las Cuevas over the weekend.

This initiative saw a total of approximately 300 staff members, their families and friends, who collected 1470 pounds of waste. 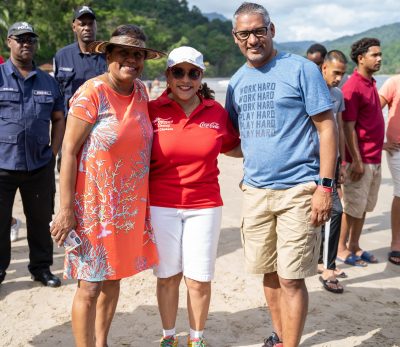 The International Coastal Cleanup Trinidad & Tobago (ICCTT) brings organizations and individuals across Trinidad and Tobago together to remove trash and debris from the local beaches and waterways, identify the sources of that debris, and change the behaviors that allow it to reach the ocean in the first place.

During this amazing signature event each September, thousands of volunteers spend a day picking up everything from cigarette butts and various plastic containers, to lost fishing nets and even major appliances off the shoreline. 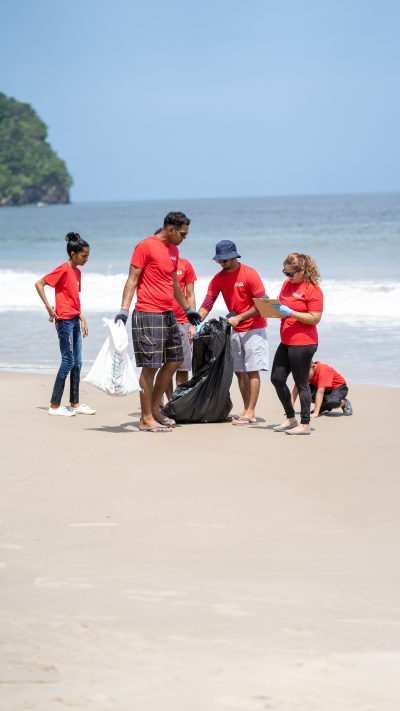 Coca-Cola Caribbean Bottlers (T&T) is partners with a number of NGOs, local municipalities, regional government departments to mobilize communities to take part in the clean-up. ICCTT also includes schools that are involved in the Schools Recycling Programme to join in the initiative.

The International Coastal Cleanup began more than 30 years ago by Ocean Conservancy and has since mobilized millions of people to participate in the world’s largest volunteer effort to help clean our oceans and waterways. The movement was catalyzed by the passion and spirit of two committed individuals. Back in 1986, Linda Maraniss moved to Texas from Washington, DC, where she had been working for Ocean Conservancy.

Thanks to volunteers around the world, the International Coastal Cleanup has become a beacon of hope, leading and inspiring action in support of our ocean.

Anyone interested can find out how to participate here.

Over 400 businesses to close its doors on Friday 0