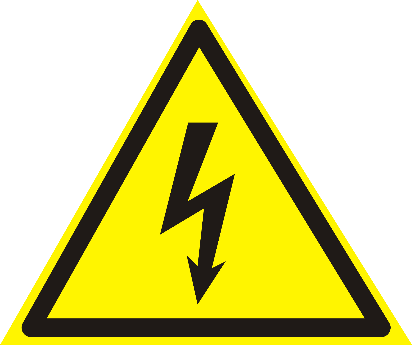 Michael Sooknanan, 14, Cotton Hill Road, Mayo was found dead after he was electrocuted on a pole at the Pointe a Pierre refinery on Wednesday February 03, at 9.00 a.m.

According to a release issued by The Petroleum Company, Amalgamated Security Services Limited officers, while on mobile patrol, discovered a dead body at the top of an electricity pole situated on the Petroleum Company of Trinidad and Tobago (Petrotrin) compound, Pointe a Pierre.

Preliminary investigations indicate that  Sooknanan entered the compound without any authority, scaled the electricity pole, and in so doing, encountered the live high-tension power line and tragically lost his life.

The Company expressed condolences to the family of the deceased, and is warning the public of the life-threatening danger involved in unauthorized interference with the company’s assets including in particular mechanical and electrical assets.

The public is also urged to adhere to all public notices and signage on restricted areas for their own safety.

All regulatory authorities were informed of the incident and visited the site with Company officials.

Anti-Gang legislation headed back to Parliament 0