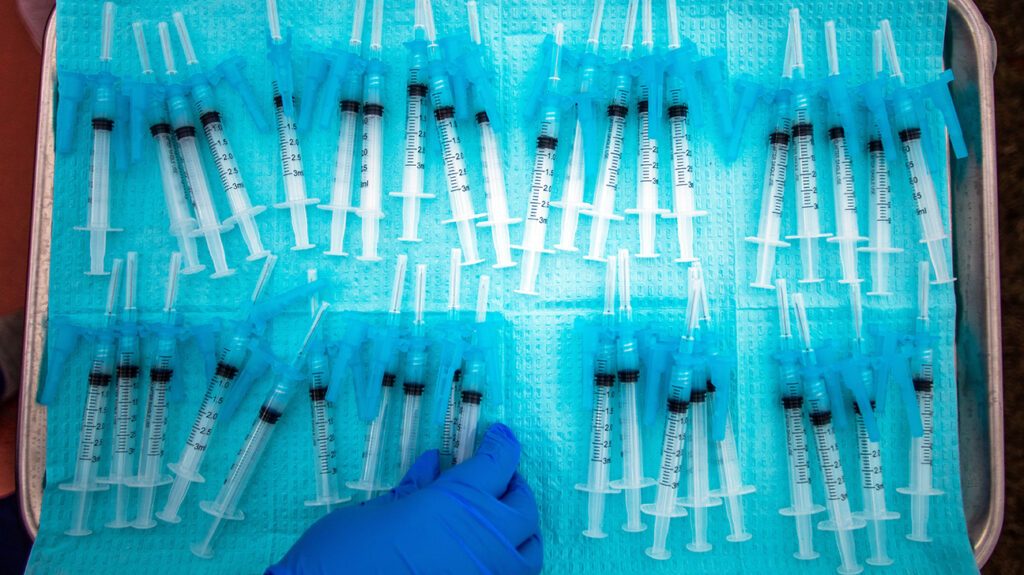 The US government on Monday announced 14 million of its 55 million COVID-19 vaccines will be donated to Latin America and the Caribbean but it’s unclear how many exactly will go to the Dominican Republic, Haiti, and other members of the Caribbean Community (CARICOM) group of countries.

A White House statement yesterday accounted for 54 million doses even though a statement announced: “Biden-Harris Administration Announces Allocation Plan for 55 Million Doses to be Shared Globally.”

Other countries to benefit from the 14 million include Brazil, Argentina, Colombia, Peru, Ecuador, Paraguay, Bolivia, Uruguay, Guatemala, El Salvador, Honduras, Panama, and Costa Rica. Guatemala’s President had indicated recently that he has been promised 500,000 vaccines by the US’ Vice President, Caribbean American Kamala Harris.

Approximately 16 million is allocated for Asia and approximately 10 million for Africa to be shared with countries that will be selected in coordination with the African Union.

How many exactly will be given to CARICOM nations and each country is yet to be disclosed. The White House statement simply stated that “the specific vaccines and amounts will be determined and shared as the administration works through the logistical, regulatory and other parameters particular to each region and country.”

The news comes on the heels of the embarrassing promotion of 80 vials of Pfizer vaccines by the US government to COVID-19 hit Trinidad and Tobago.

And as the oil-rich twin-island Republic of Trinidad and Tobago on Monday registered 10 new deaths for the period June 17-20, pushing the death tally to 747 and 30, 767 respectively. There are now 8, 148 active cases.