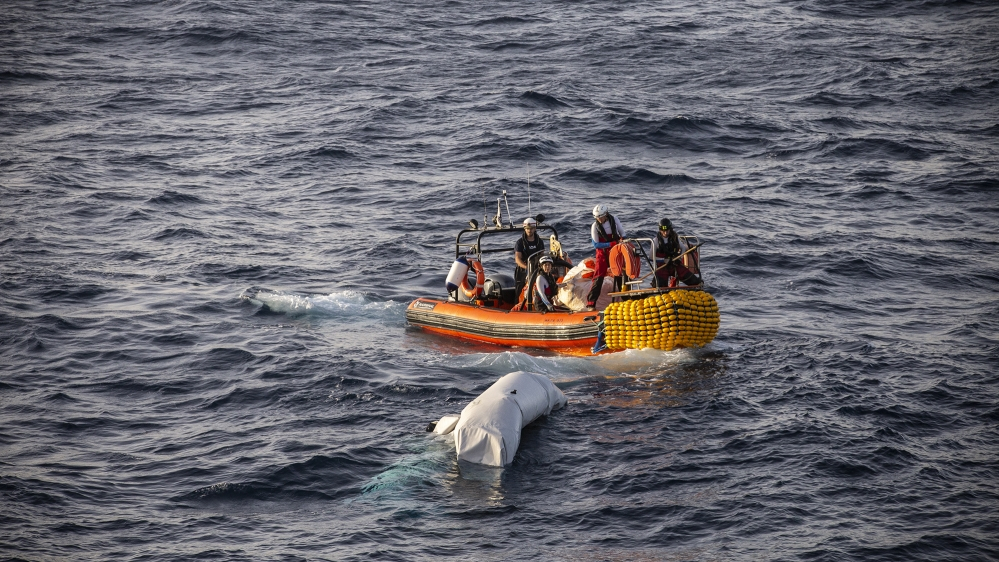 The non-governmental organization SOS Mediterranee, which carries out search and rescue activities in the Mediterranean, announced that a boat carrying more than 130 immigrants sank and rescue ships could not reach anyone alive.

SOS Mediterranee stated that upon the distress call they received on Wednesday morning, they sent their rescue ships off Libya.

Stating that they could not get help from the navies of the responsible countries, the aid organization stated that they reached the region under difficult conditions and found the capsized boat.

However, no one could be reached on the boat, except for 10 bodies found nearby. 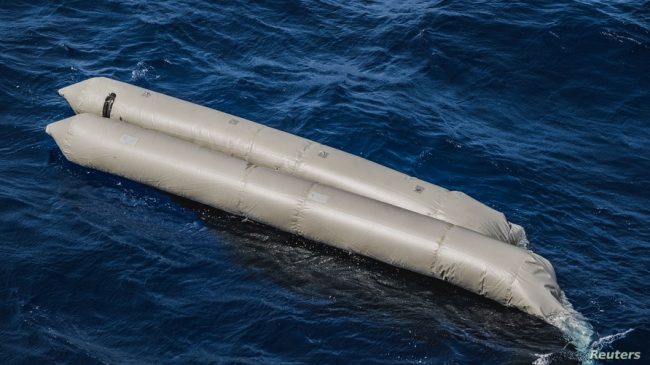 “We are very sorry,” the charity said this year alone, except for the last incident, more than 350 migrants lost their lives in the Mediterranean trying to cross into Europe.

SOS Mediterranee’s message was also shared by the International Organization for Migration.

International law obliges states to rescue people at sea.  However, as attitudes harden in Europe against asylum seekers and migrants, most of whom come from Africa and the Middle East, more countries are violating the law.  Countries like Italy and Malta have barred migrant vessels from disembarking in their ports and European countries have imposed fines on private vessels such as the Ocean Viking and imposed rules making it difficult for them to rescue migrants at sea.

The IOM says the latest deaths bring the total number of people who have lost their lives in the central Mediterranean this year to 650. That is more than a four-fold increase in the number of recorded deaths over the same period last year.