Thirteen Venezuelans were detained for illegal entry into Trinidad by Erin and Santa Flora police on Saturday 26th September, 2020.

At 8.47pm on Saturday 26th September, 2020, the Operation Command Centre called the Erin Police Station and reported that several illegal Venezuelan immigrants were hiding near the Erin Fishing Facility.

Inspector Putkoo, Cpl Nagassar and a party of police officers from the Erin and Santa Flora police, responded to the report and upon arrival, they were informed that a pirogue had just dropped off several Venezuelans nearby.

A search was conducted and Cpl Nagassar observed 13 persons with large bags, who appeared to be wet, hiding behind a pirogue on the northern side of the said facility. They were detained and conveyed to the Erin Police Station on enquiries, after which they were taken to the Siparia Health Facility where they were medically examined.

The detainees are currently at the Erin Police Station and are due to be conveyed to the Coast Guard Base at the Heliport in Chaguaramas to be placed in quarantine. 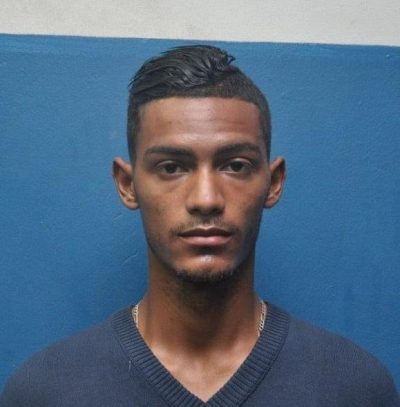 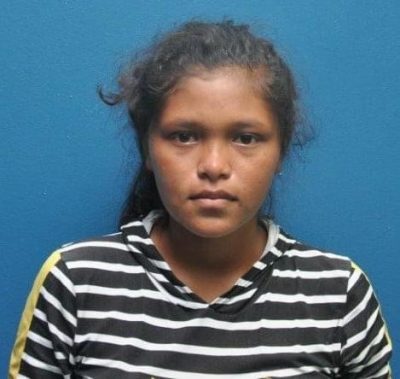 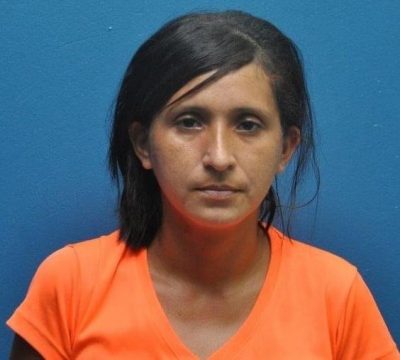 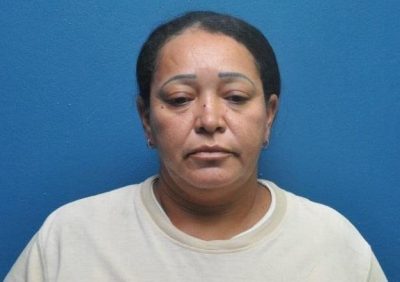 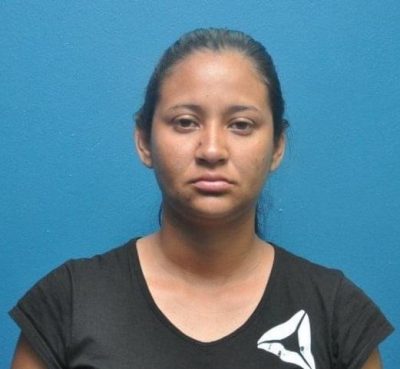 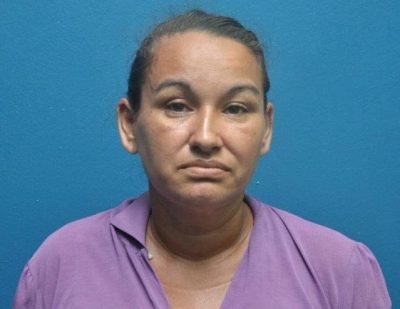 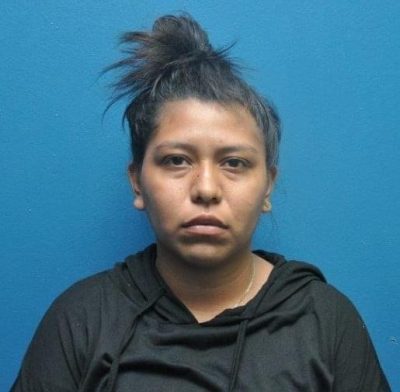 This latest report of immigrants being detained follows an incident on Thursday 24th September, 2020, where Police are currently working with the Immigration Division to ascertain the status of 18 Venezuelans and 14 Chinese nationals, who were found to be in contravention of the Public Health Ordinance Regulations following a raid at a sports bar along the Southern Main Road, Curepe.

No I.D yet for bandit killed in Tableland 0