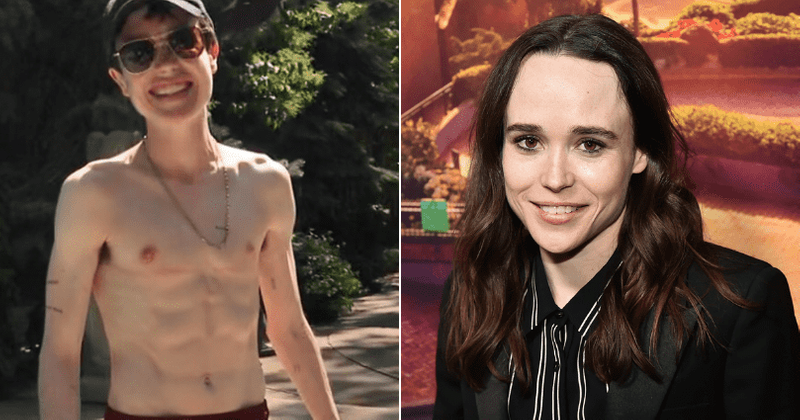 The Umbrella Academy actor Elliot Page shared his first shirtless photo on Instagram Monday, posing in swim trunks at his pool. Page came out as transgender in December, telling fans his pronouns are “he/they.”

Page’s post follows his recent interview with Oprah Winfrey for AppleTV+, in which he explained why it was important for him to speak out as a public figure. 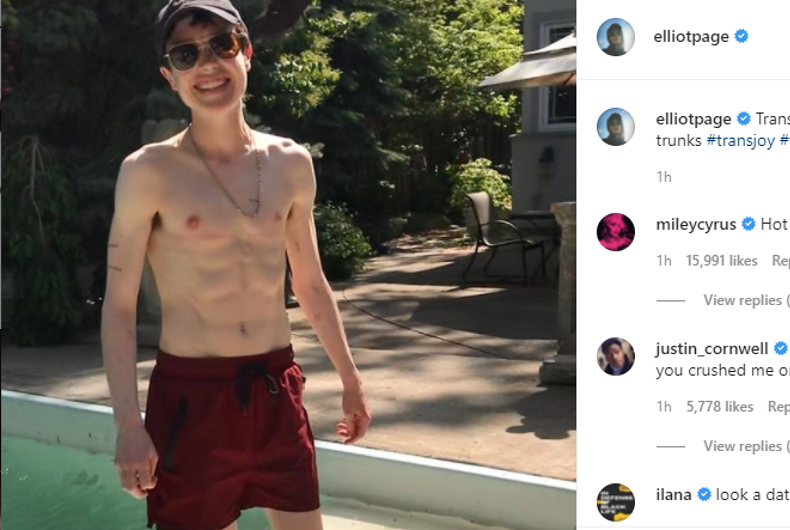 “Not only has it been life-changing for me, I do believe it’s life-saving — and it’s the case for so many people,” Page noted. “And because there’s such an attack on trans health care right now when already there’s such lack of access or trans people who don’t even want to go to the doctor. What you are hearing from certain lawmakers are actually complete and utter — they’re lies.” If politicians make access to health care difficult and ban trans kids from playing sports, “children will die and it really is that simple,” he said.

In a Vanity Fair interview, Page said the biggest change in his life is he now feels like he can “just exist.” “For the first time in, I don’t even know how long, [I am] really just being able to sit by myself, be on my own, be productive, and be creative,” he explained. “It’s such an oversimplification to say it this way, but I’m comfortable.”

No lay-offs yet at Hilton Trinidad; agreement being made with union 0