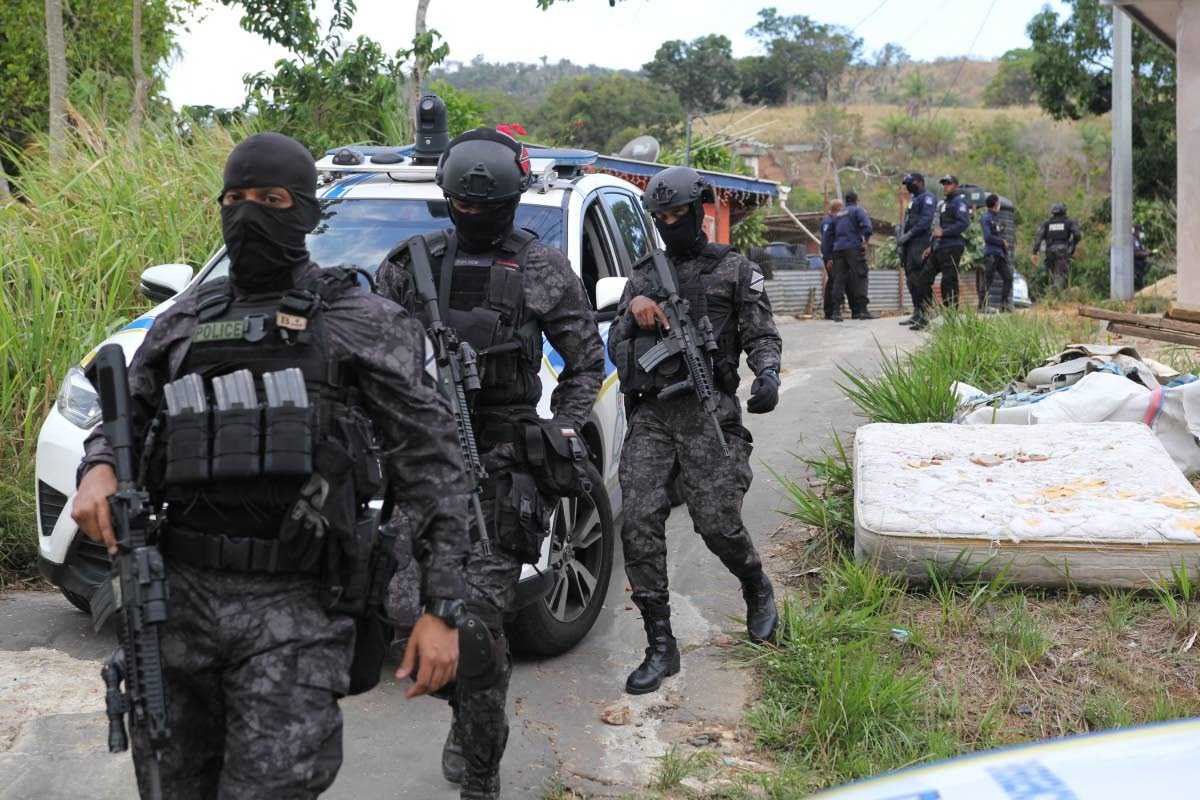 Two months have passed, since the death of Andrew Morris and Joel Balcon while in police care in the wake of being held regarding the kidhapping and murder of court agent Andrea Bharatt. Two men were apprehend for questioning not long after Bharatt’s kidnapping.

Morris, who has been depicted as a known drug dealer from Tumpuna, Arima, was detained by officials of the Special Operations Response Team (SORT) on January 31. His family has guaranteed he was beaten by police in their presence. He later died on February 1 at the hospital.

Balcon, portrayed as an administrator in Bharatt’s kidnapping, had a broad police record for sexual offences, drugs, guns, theft and burglary. Police asserted he attempted to get away from guardianship and was quelled. This prompted his hospitalization with serious wounds to his head and body. He was also paralysed. Balcon passed on February 8.

Autopsies on the two men uncovered they kicked the bucket from obtuse power injury.

A police examination including SORT and Anti-Kidnapping Unit (AKU) officials has since been begun.

The man managing that examination, Deputy Commissioner of Police Mc Donald Jacob, disclosed to Guardian Media it has arrived at the midpoint and ASPs Williams and Joseph, from the Northern Division, were leading it.

Jacob explained that now, no officials had been kept, captured or accused of any offense. Up until now, seven SORT officials and five AKU officials have been met at the Maloney Police Station.

“Reports were taken from all of them. Now, we are going through the process of re-interviewing most of the persons who had given reports. At the end of that exercise we will return to the DPP for further guidance and we will know what direction we are going in with the investigation,” Jacob said.

“There are persons being interviewed at different levels, there are some who will be interviewed on their own because of the part they played and there are others who are permitted to have their attorneys present when the interview is being conducted.”

He said the meetings will proceed into the end of the week and are required to be finished by Tuesday. Jacob said when that is finished, a document will be gathered to be taken to the Director of Public Prosecutions. He said now, there can be no assurance on whether charges will be laid against any official.

“At the end of it, all statements taken and all evidence will be co-mingled and dealt with, together with the DPP and a decision will be made – the point of an investigation is not just about charging persons but also exonerating persons if allegations are made, so we are doing the investigation based on that,” he said.

“If at the end of the day, in the wisdom and knowledge of the DPP and team, there are chances that person are to be charged, they will be. As any other role and route that we take when we are doing an investigation, is to say whether or not anyone will be charged, will be only at the conclusion of the investigation we will be able to say.”

He said the examiners are additionally helping the Police Complaints Authority in their examination concerning the passings. Jacob said the examination additionally has an alternate level, where officials can be focused inside their own specializations. He said in seven days’ time, agents will realize whether any charges will be laid. Up to that point, the officers remain on active duty.